The clay-court Grand Slam event was set to begin on May 23, but will now get underway on May 30 in the hope of more fans being able to attend at Roland Garros.

Last year's French Open was delayed by four months and held in September and October instead of its longstanding May-June slot.

Crowds were limited to just 1,000 spectators each day.

Coronavirus restrictions were tightened across France last Wednesday although all professional sport is carrying on, albeit behind closed doors. President Emmanuel Macron has expressed a wish to re-open cinemas, museums and theatres in mid-May.

"If we go into total lockdown for two months, we will obviously need to take measures -- the worst being the outright cancellation, but I dare not imagine that," he said.

Rafael Nadal will defend his title after winning a record-extending 13th French Open last year, while Iga Swiatek of Poland is the reigning women's champion. 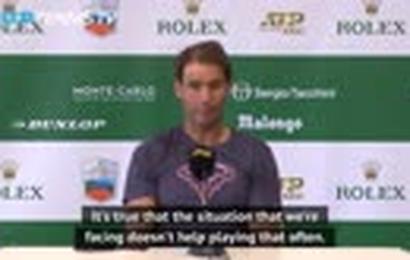 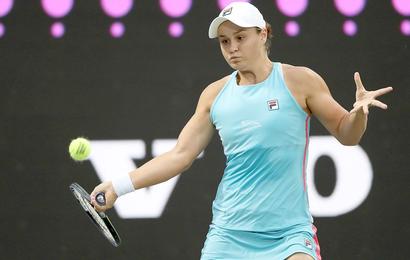 Barty bundled out in Charleston upset 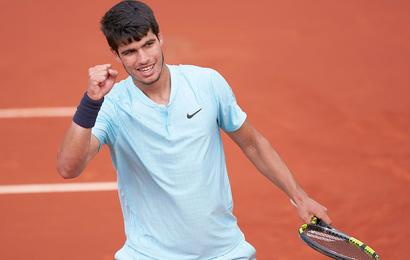 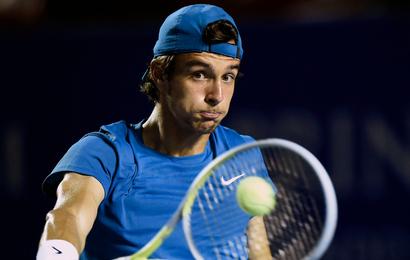 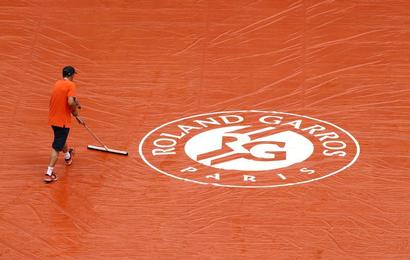 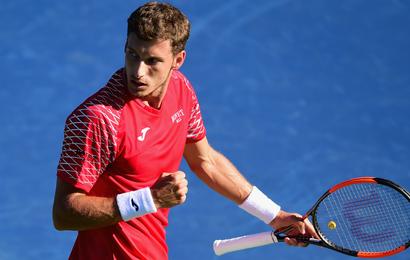 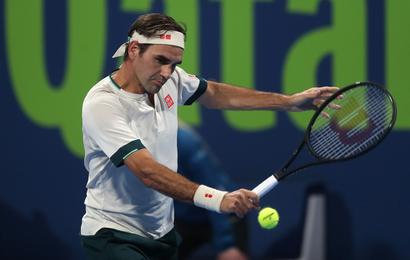