Julian Savea and Billy Proctor claimed doubles as the impressive Hurricanes scored 10 tries in a pulsating contest, which saw the two sides rack up more than a century of points at the Sydney Cricket Ground.

Savea opened the scoring with an early try to help his side go in at half-time with a 33-24 advantage, Proctor dotting down twice either side of scores from Jordie Barrett and Dane Coles.

Alex Newsome, Angus Bell and Jake Gordon crossed for the Australian team in the first half as defensive frailties were exploited at both ends of the pitch.

Savea finished again early in the second half in a try-fest before Brayden Iose, Peter Umaga-Jensen, Pepesana Patafilo and Asafo Aumua got in on the act, while Barrett was on target with seven of his conversion attempts.

Harry Johnson-Holmes scored two of the beaten Waratahs' four second-half tries during what was an incredible contest.

The Highlanders' victory completed a double for the New Zealand franchises after the Reds were beaten 40-19 in the other fixture.

Ash Dixon scored a try in each half at Forsyth Barr Stadium after an early score from Scott Gregory. Sio Tomkinson, Liam Coltman and Ngatungane Punivai also went over.

Suliasi Vunivalu claimed a brace of tries but the new Super Rugby AU champions came back down to earth with a bump after their Australian title triumph. 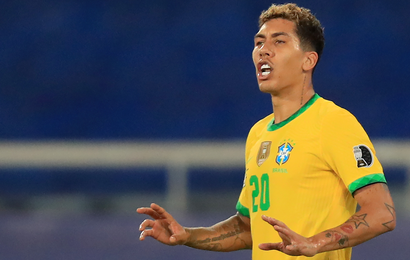 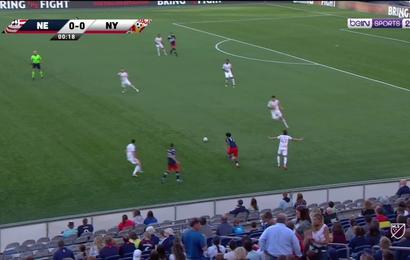