Sio Tomkinson crossed for a late try at FMG Stadium Waikato and Mitch Hunt converted to secure the Highlanders' victory.

The Chiefs had opened up a 31-7 lead, only to concede 26 unanswered points to slump to 0-5 in New Zealand's domestic competition.

The Highlanders improved to 2-3 after the remarkable victory.

It was a win that looked unlikely as the Chiefs made a red-hot start, dominating the opening 22 minutes.

Lachlan Boshier, Anton Lienert-Brown and Bradley Slater crossed for the Chiefs as they charged into a 24-0 lead.

Just three minutes into the second half and Slater's second try helped the Chiefs into a 31-7 lead as they looked on track for a first win.

Hunt and Aaron Smith scored tries but the Highlanders appeared to have left their comeback too late.

But Jona Nareki scored in the 75th minute and the Highlanders completed their comeback when Smith threw a pass for Tomkinson to cross from close range, with Hunt securing the win with his conversion.

Next Blistering start sets up Brumbies win over Force
Read 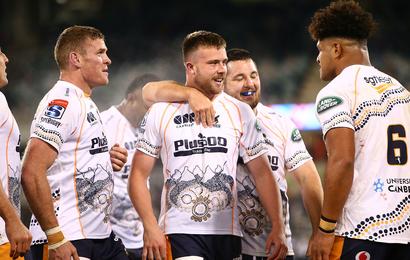 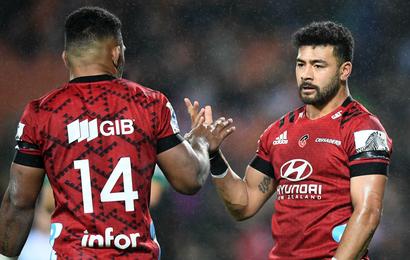 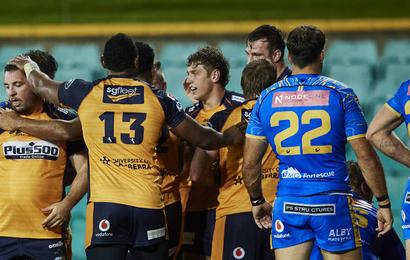 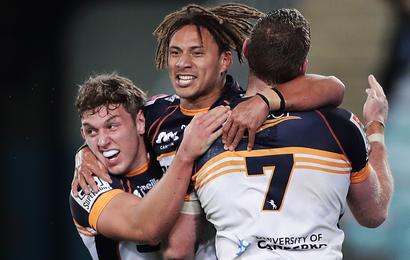 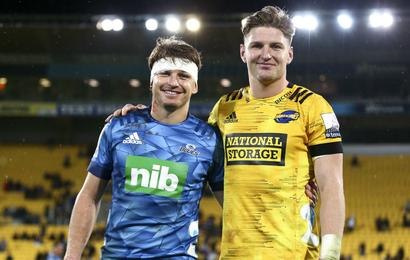 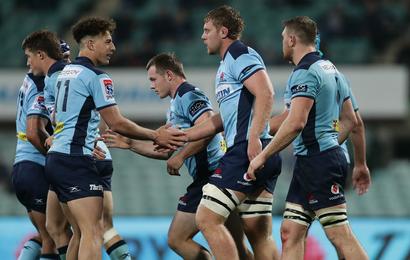 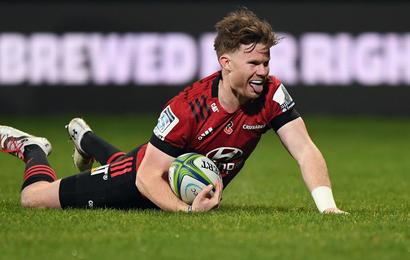