The late goal, scored in stoppage time, capped a stunning return to Hibs for Boyle, who left Easter Road for Saudi club Al-Fasaily in January.

With Al-Fasaily relegated, Hibernian announced it had reached an agreement to re-sign Boyle, who received clearance to make an unlikely return in the Edinburgh derby.

The 29 year-old did more than that. Entering the match in the 62nd-minute, Boyle produced a gilt-edged chance half an hour later, before capping a sensational return to the SPFL with the match-saving goal moments later. 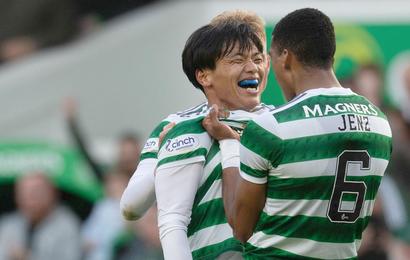 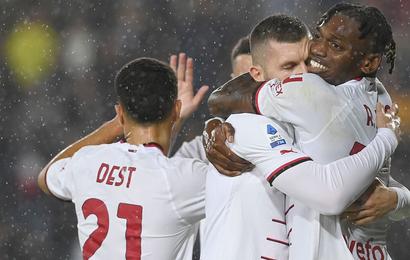 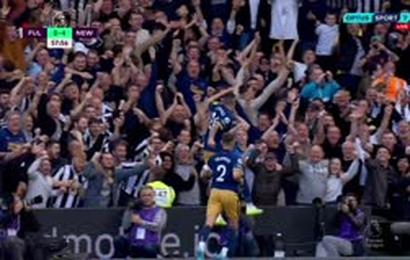 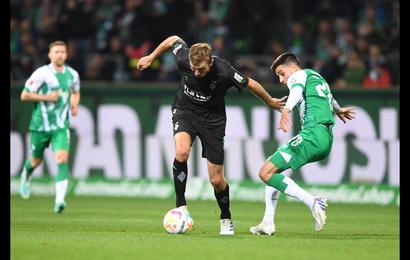 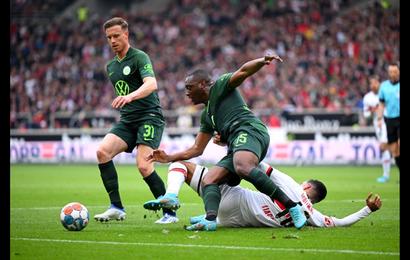 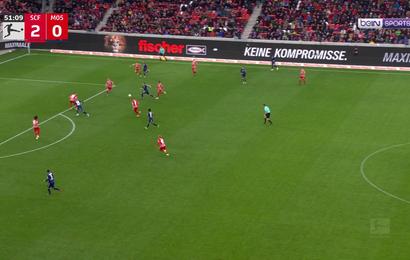