WATCH every SPFL round LIVE, only on beIN SPORTS | 2-WEEK free trial

The Gers were 3-0 up before half-time after early headers from Ryan Kent and Filip Helander were followed by a fine strike from Joe Aribo, with not even captain James Tavernier's second successive penalty miss derailing the home side's progress.

County, which had kicked off on the back of a surprise win over Aberdeen, saw its hopes of a fightback come and go when it twice hit the woodwork early in the second half.

Thoughts of what might have been became all the more acute when Rangers' Ryan Jack, on his return from injury, made it 4-0, before Connor Goldson wrapped up the scoring as Gerrard's men completed their 12th successive home win of a so far unbeaten league season.

Victory saw Rangers, whose winning streak was ended by a draw with Motherwell last time out, stay on course for a first top-flight title since the club fell into liquidation nine years ago despite champion and bitter Glasgow rival Celtic having three games in hand.

Tommie Hoban gave the Dons a 15th-minute lead at Pittodrie before Motherwell's Liam Polworth was sent off for using foul and abusive language.

A depleted Motherwell were still only a goal behind until 15 minutes from time when Andy Considine made the game safe for the Dons. 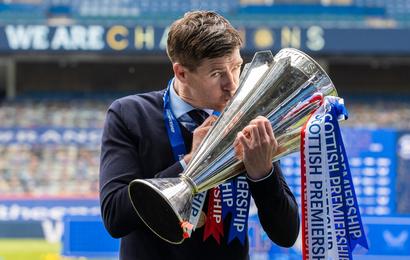 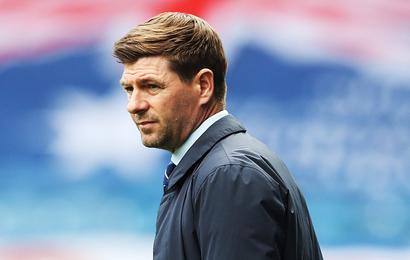 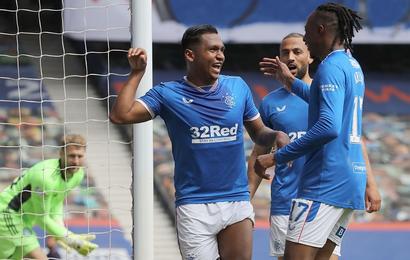 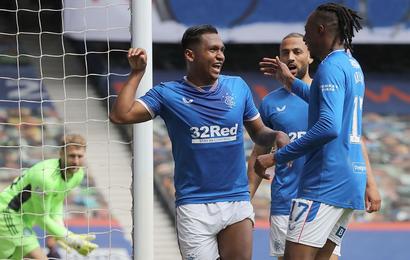 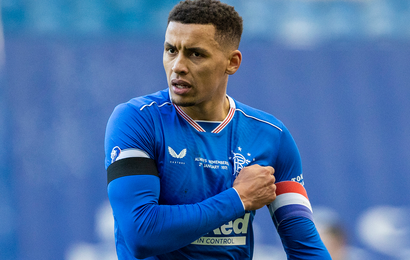 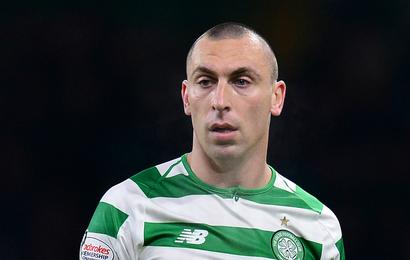 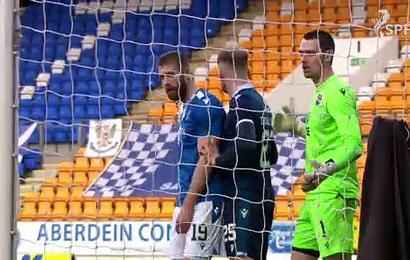 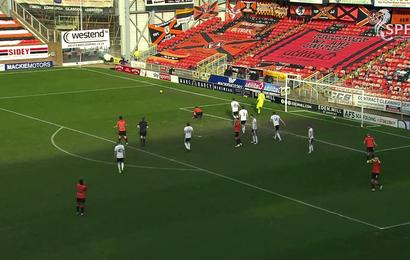 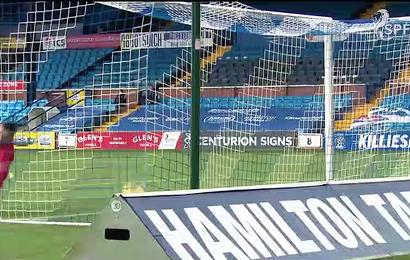 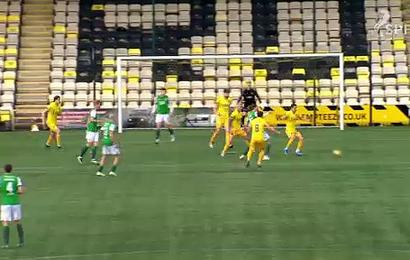