Can they topple Rangers? Watch Postecoglou's Celtic LIVE & ONLY on beIN SPORTS in 21/22 | 2-Week free trial

Celtic Football Club is delighted to announce that it has appointed Ange Postecoglou to the position of Football Manager.

Neil Lennon resigned from the post in February with Celtic a huge 18 points adrift of bitter rivals Rangers in the Scottish Premiership.

His departure did nothing to prevent the Gers marching to the title, as they ended Celtic's hopes of winning nine league titles on the spin – Steven Gerrard's men doing so without losing a single match.

Numerous coaches were linked with the role, with Celtic even going as far as confirming they had held talks with former Bournemouth boss Eddie Howe but were unable to reach an agreement, reportedly caused by a differing of opinion regarding backroom staff.

Celtic finally has its man in Postecoglou, who was most recently with Yokohama F. Marinos, whom he guided to the 2019 J1 League title.

A Greece-born former Australia international, Postecoglou enjoyed continental success with the Socceroos' youth teams before then also guiding the senior team to Asian Cup glory – the country's first – in 2015.

A year earlier he was Australia's coach at the 2014 World Cup and he then secured their qualification for the 2018 edition, only to resign a couple of weeks after booking their place in Russia.

Upon signing a 12-month deal, Postecoglou said: "The opportunity that has been given to me is one of the greatest honours in football and the responsibility to lead our magnificent football club into the future is one that I will cherish dearly.

"Celtic is one of THE names in world football, of that there is no doubt – a giant of a club, a proper footballing institution and so much more – real history, real substance, real authenticity and real soul. I know Celtic is a true way of life for so many people and I know the demands which come with this position – I am ready to do all I can to meet those demands.

"I will be doing everything I can to get our great club back on top and, at the same time, deliver the kind of football which our fans appreciate. We want to entertain our fans and we want to win, these are the objectives which I always set myself and which I now begin work on."

Throughout his time in football management, Postecoglou – a former defender – has been renowned for implementing progressive, attack-minded systems and drawn praise for his sides' entertaining styles of play.

Postecoglou is only the club's second non-British manager this century after Ronny Deila of Norway, who spent two years in charge up to May 2016.

Next How Postecoglou's style could revitalise Celtic
Read 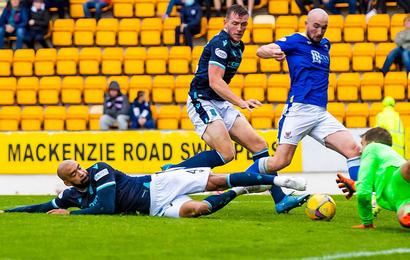 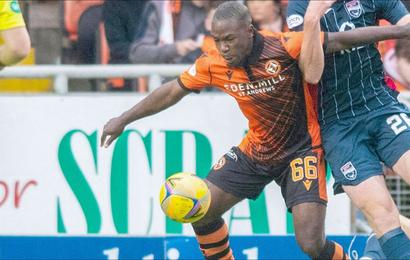 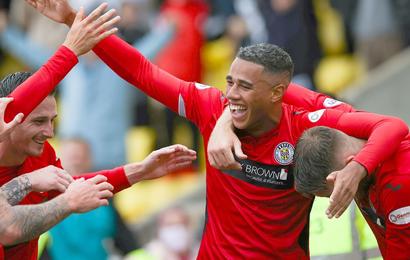