Eddie Jones's team felt hard done by in the first half with referee Pascal Gauzere at the centre of the discussion, allowing questionable tries from Josh Adams and Liam Williams to stand.

Anthony Watson's try handed England some momentum heading into the second half, though Kieran Hardy's effort seemed to have put Wales back in control.

Owen Farrell moved on to 1000 points in international rugby either side of Ben Youngs' score to level proceedings, yet a trio of composed penalties from Callum Sheedy and a late Cory Hill try settled a tense but entertaining contest.

Biggar kicked Wales ahead in the fifth minute, but Williams just denied Mario Itoje an opening try after a charge down at the other end.

Farrell restored parity after Ben Youngs's break resulted in an England penalty, but the visiting captain was soon left seething with referee Gauzere soon after.

England was given little time to set from a penalty restart, and Biggar's kick found Adams, who raced over in the corner.

🏉 TRY!!! And a cheeky one at that!! @EnglandRugby NOT happy about this opening five-pointer by @WelshRugbyUnion, and you can understand why 😳 #SixNations | #WALvENG

Farrell channelled his frustration as he slotted a long-range penalty between the posts, though another contentious call then went against the Red Rose as Williams went over.

Louis Rees-Zammit's fumble in the build-up was adjudged to have gone backwards, and Biggar's conversion clipped the post on its way through.

🏉 TRY!! Wow 😳 What more can you say about this? Even @WelshRugbyUnion couldn't believe this decision as the hosts increase the lead!! #SixNations | #WALvENG

England hit back when Watson forced himself through a crowd of defenders, and though Farrell missed the kick, he atoned with a penalty on the stroke of half-time.

Hardy cruised through a gap to restore Wales's cushion, though Farrell's penalty pulled England to within seven points, the skipper then reached his milestone 1000 international points by converting Youngs's try.

But with the scores level, defensive errors cost England, and in the space of eight minutes, Sheedy had struck nine points.

It set the stage for Hill to add further gloss as he bundled over under the sticks to send Wales to the top of the standings in style.

England faces another huge test in the form of France in the next round, while Wales travels to Rome to face lowly Italy, which lost earlier in the day to Ireland. 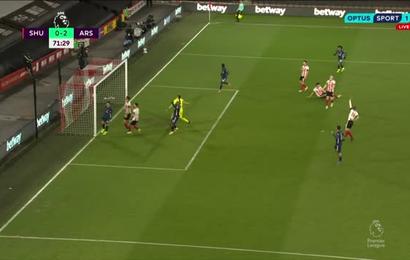 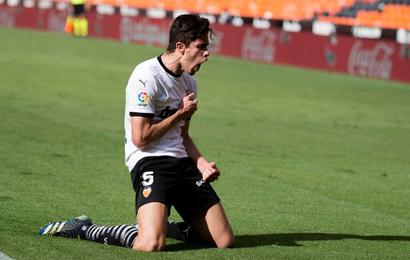 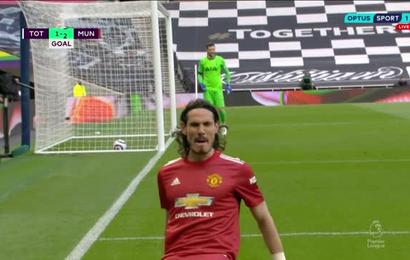 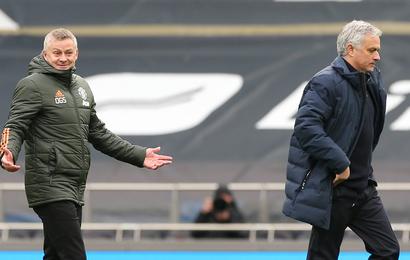 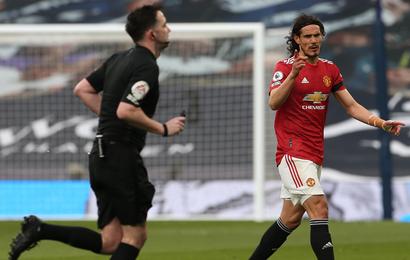