Milan only needed a point at Mapei Stadium on the final day of the season to dethrone city rival Inter Milan and it made it mission accomplished in style.

There were no sign of nerves from the rampant Rossoneri as the outstanding Rafael Leao set Giroud up for a double and also laid on the third goal for Franck Kessie in a totally one-sided first half.

Stefano Piolo's side eased to victory in a party atmosphere in Reggio Emilia on Monday (AEST), finishing two points clear of Inter to finally claim the Scudetto once again.

Milan swarmed all over Sassuolo from the start, Giroud forcing a save from Andrea Consigli with a bullet header before Fikayo Tomori had an effort cleared off the line.

The Rossoneri were totally dominant and a huge contingent of away fans erupted in the 17th minute when Leao robbed Kaan Ayhan on the halfway line and burst down the left before picking out Giroud, who put the ball between Consigli's legs.

Leao was also the architect for the second goal just after the half-hour mark, dispossessing Gian Marco Ferrari and pulling back from the byline for Giroud to sweep home.

Sassuolo was unable to live with Leao and he surged down the right before laying into the path of the onrushing Kessie, who fired home brilliantly with his left foot nine minutes before half-time.

Milan was in complete control and there was party atmosphere as its supporters were spared final-day tension after a dream first half.

Zlatan Ibrahimovic was given a great reception when he replaced Giroud 18 minutes from the end of what might be his last game for Milan and the striker had a goal ruled out for offside against Leao.

Hamed Traore rattled the post late on and that was as close as Sassuolo came to a consolation as Pioli celebrated with his players and staff on the touchline before the final whistle was blown. 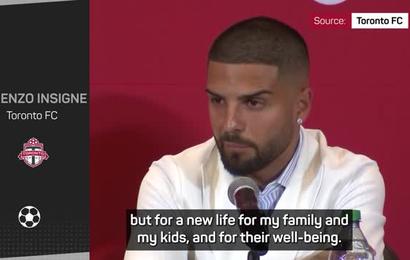 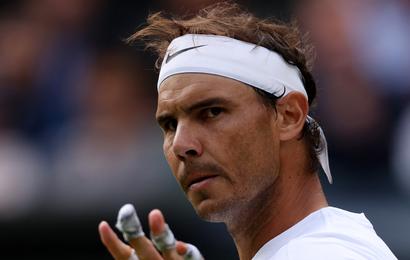 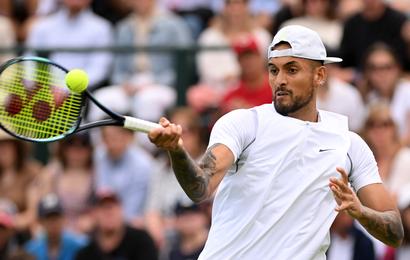 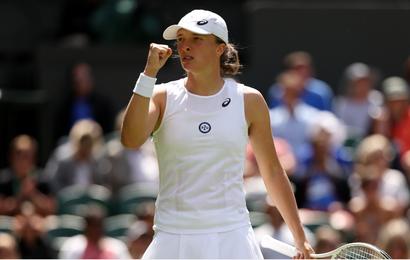