Cagliari said that Semplici, 53, had signed a deal until the end of next season.

Semplici will be tasked with saving the Sardinian team from relegation as they sit in the drop zone after picking up just five points since early November.

Semplici spent five years in charge of SPAL before being sacked last February.

Former Roma boss Di Francesco had his contract extended last month by Cagliari until 2023 despite the team's struggles that have left them five points from safety.

Di Francesco, 51, joined Cagliari in August but won just three of 23 league matches under his charge. The club has lost nine of their past 10 games and scored just once in the last seven outings.

Next Beaming Pirlo declares Juve is up for title fight
Read 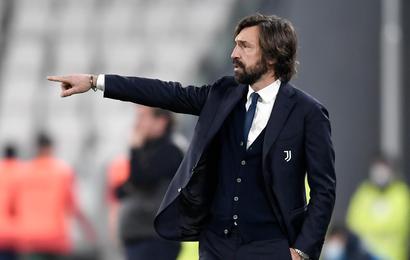 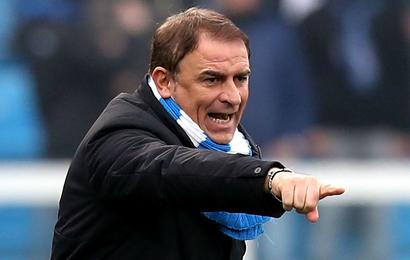 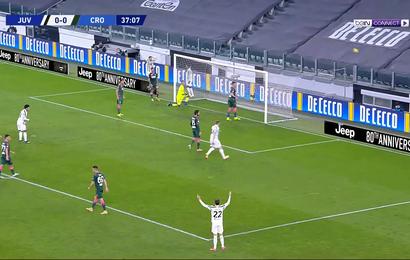 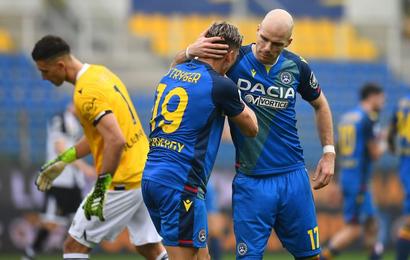 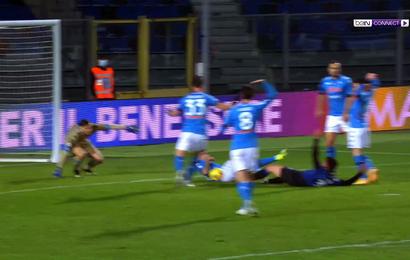 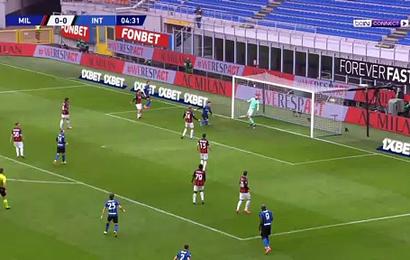 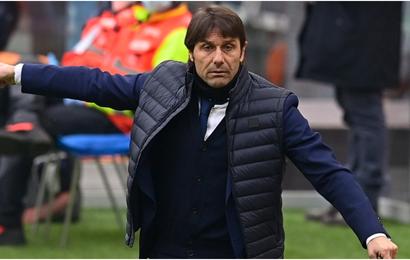 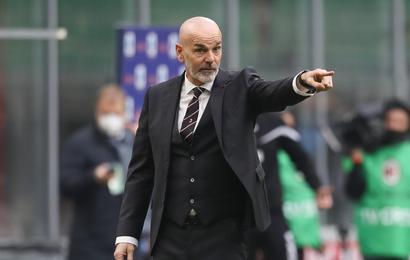 Martinez has Scudetto in sights after derby win