The 60-year-old was diagnosed in mid-August and forced to stay away from Juve's opening two games of the Serie A season – a 1-0 victory at Parma and a thrilling 4-3 triumph over his former club Napoli.

Gonzalo Higuain and Douglas Costa will not resume work with those of their team-mates not on international duty until Friday, having been prescribed extra rest by Sarri following their exertions against Napoli.

Juve is back in action at Fiorentina on September 14 before opening its UEFA Champions League group stage campaign away to Atletico Madrid four days later.

Conte set for talks on future with Inter chief 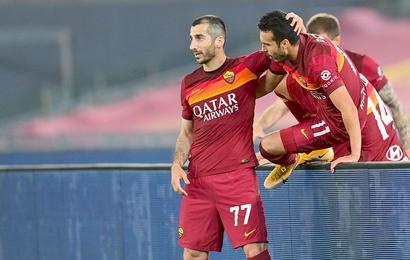 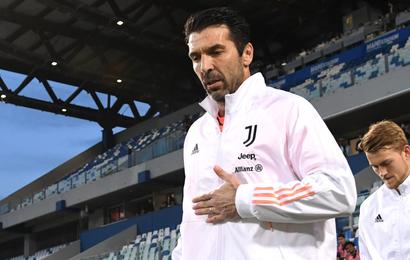