The Portugal international is into the final year of the four-year contract he signed after his transfer from Real Madrid.

Ronaldo has been linked with a move away from Turin ahead of the new campaign, with former clubs Manchester United and Real Madrid among those to have reportedly been interested, along with Paris Saint-Germain.

The 36-year-old scored 29 times in 2020-2021 to win the Capocannoniere, having previously also been the top scorer in the Premier League and LaLiga.

Since he joined Juve in July 2018, only Robert Lewandowski (103) has scored more goals in all competitions than Ronaldo's 73 among players in Europe's top five leagues.

"Ronaldo will return to training on Monday and he will stay with us," Nedved told Sky Sport Italia.

Nedved spoke about Ronaldo's future after Juve beat Cesena 3-1 in a pre-season friendly on Sunday (AEST), and was also asked about what was in store for Paulo Dybala and Giorgio Chiellini.

Argentina forward Dybala, 27, is also entering the final year of his contract with the Serie A club.

“[Director Federico] Cherubini has already been in contact with his [Dybala's] agent, who will arrive in Turin next week," former Juventus and Czech Republic midfielder Nedved explained.

"We are in good time to get the situation resolved, it’s not a problem."

On Italy centre-back Chiellini, whose contract expired in June, Nedved added: "When he returns from his vacation, then we can talk." 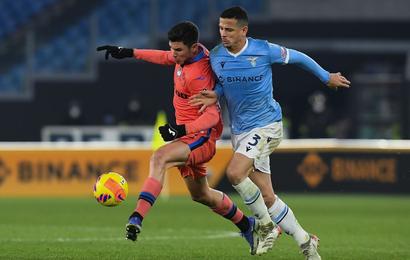 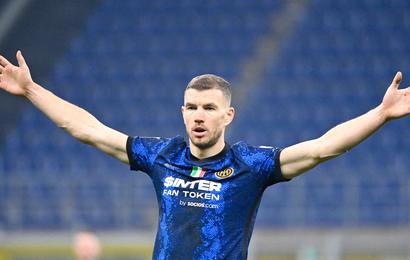 Allegri shuts down title talk ahead of Milan clash