Manchester United is rumoured to be interested in reuniting the Argentina attacker with close friend and former Juve team-mate Paul Pogba.

Dybala, 25, struck the winner in a 1-0 triumph at Old Trafford in the Champions League in October, though his role in the team has altered following the arrival of Ronaldo.

The ex-Palermo player has struck twice in nine league starts this term, but insists he has no desire to depart the Serie A champion.

Asked about the links to United, Dybala said in an interview with Mirror Football: "I'm not thinking about the transfer market.

"Right now I'm really happy at Juventus and the focus is simply winning all the titles here."

Ronaldo has commanded the limelight since his sensational switch from Real Madrid, scoring nine times in all competitions.

Fellow forward Dybala is confident the pair can prosper in the same side.

"Ever since Ronaldo arrived, we have been, and we are, really happy together," he said. "I think we have been doing well. We have scored really important goals for Juventus together.

"Cristiano arrived only recently, but we all know the importance that he has on everyone and we knew his style from before.

"We know how he plays and how he works. Of course, you have to make small changes, but we are happy and we are going to score a lot of goals together." 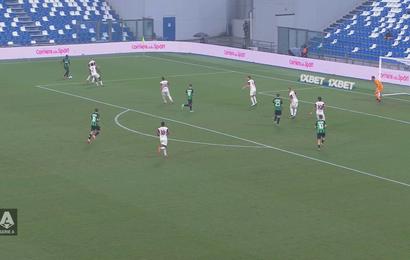 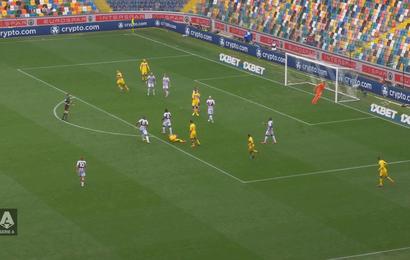 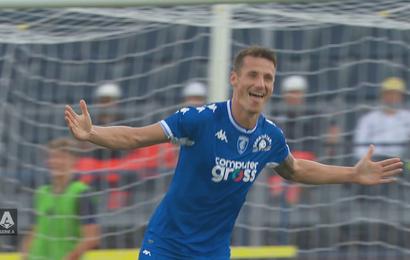 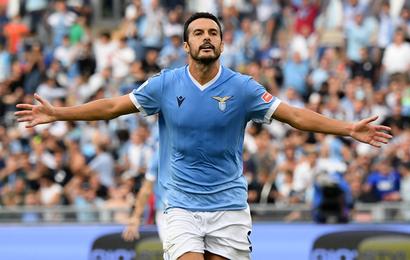 Pedro comes back to haunt Roma in derby thriller 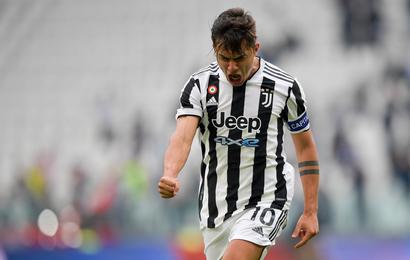