Dybala, 26, is enjoying a good season for Juve despite being linked with a move away from Turin, scoring 11 goals in 29 games in all competitions.

The Argentina international is contracted until 2022, and Paratici said Juve had already started talks regarding a new deal for Dybala.

"He's the Juventus number 10. He is fundamental. We know what value he has and what he represents," Paratici said before Juve's 2-1 loss to Hellas Verona in Serie A on Sunday (AEDT).

"In the coming months, we will talk to him.

"We have already had some initial discussions before January and agreed to talk nearer to the end of the season. 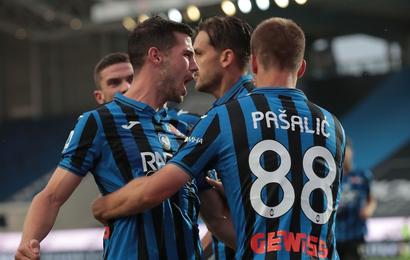 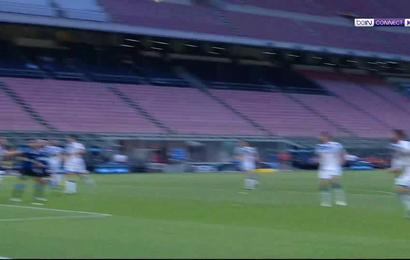 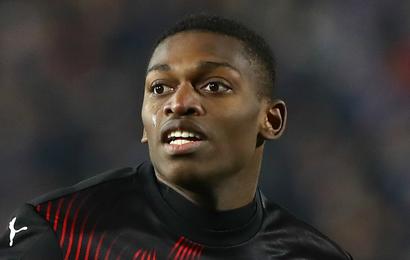