The 34-year-old defender, who has started five of his side's seven league games this term, underwent PCR tests for COVID-19 upon his return from international duty with Uruguay.

Godin is the latest member of the Uruguay squad to contract the virus, with Luis Suarez and Lucas Torreira also being forced to self-isolate.

Cagliari also revealed Nahitan Nandez has been excluded from the squad as a precautionary measure, despite testing negative, as he has been in close contact with the likes of Godin, Suarez and Torreira.

Speaking at a pre-match news conference ahead of the trip to champion Juventus, Cagliari boss Eusebio Di Francesco questioned the decision for international games to go ahead this month.

"Preparing for the match without knowing what conditions players will arrive affects everything," he said. "I now think these matches for the national teams cannot go ahead.

"I think my complaint is shared by many colleagues. But we look to tomorrow with optimism. Whoever plays will have to prove that they are fit."

Cagliari has won three of its past four Serie A matches and are 11th in the table, three points behind fifth-placed Juventus. 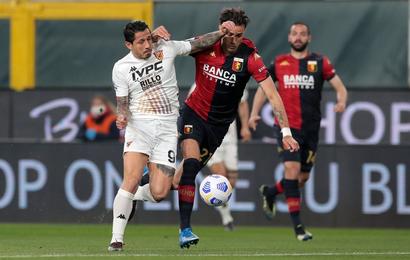 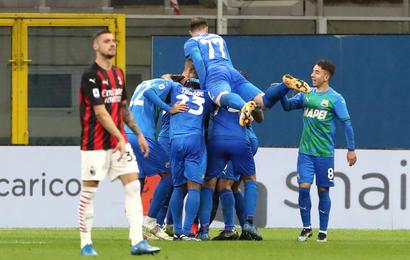 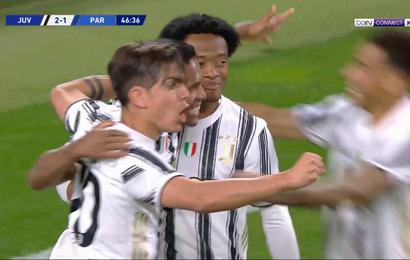 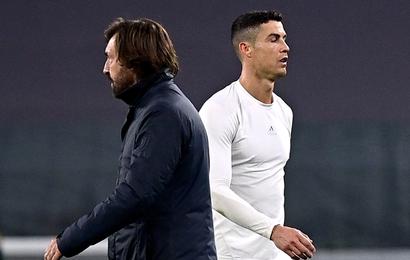 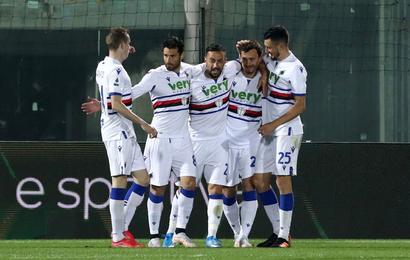 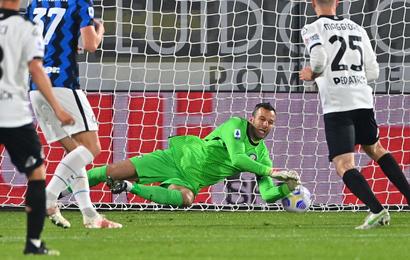