The Argentina international has missed each of the Bianconeri's past four matches after sustaining a muscle injury against Sampdoria at the end of September.

However, he successfully returned to group training on Friday and should be available for this weekend's Derby d'Italia at San Siro.

Despite his absence, Dybala is Juve's joint-top scorer this season with three goals from six appearances so far.

The 27-year-old's existing contract is due to expire at the end of the season, but he is reportedly close to agreeing an extension with the club.

Juventus is seventh in Serie A, having collected 14 points from its opening eight games, but it can move level with third-placed Inter should it prevail on Monday (AEDT).

Next Torino vs Genoa
Read 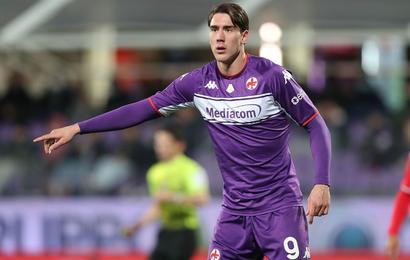