The one-cap Italy international ended his 12-year association with boyhood club Milan in July after taking up Wolves' offer of a four-year deal.

He came through the Rossoneri's youth ranks and scored 18 goals in all competitions in an impressive breakthrough campaign in 2017-2018, but the 21-year-old was less prolific last term and was moved on for a reported €22million during the close season.

Portuguese forward Rafael Leao, 20, was brought in as a replacement and Cutrone believes that move - as well as Moise Kean's switch from Juventus to Everton - is indicative of the way teams operate in Serie A.

"Me and Kean in the Premier League? It's always the same story - foreigners are preferred to us," he said.

"For us twenty-somethings, it's hard, but in any case I'd like to emphasise something - I’ll always be grateful to Milan for what they gave me."

Cutrone will be back in Italy this week as part of Wolves' squad for its UEFA Europa League play-off first leg against Torino.

The Milan youth product has made four appearances for his new side and is expecting a difficult test in Turin on Friday (AEST).

"My first impressions of Wolves have been excellent," he said. "I was received very well and I've already settled in.

"I didn't like living in a hotel, so I've found a house where my best friend has been keeping me company.

"It'll be tough against Torino. They're a good team and there are several similarities between us and them - passionate fans, character, pride, a sense of belonging."

Next Lukaku hits out at former club Manchester United
Read 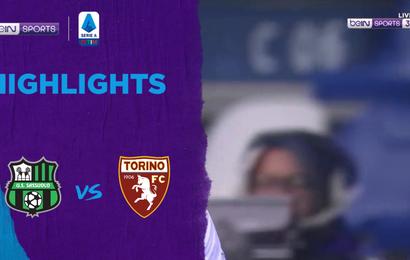 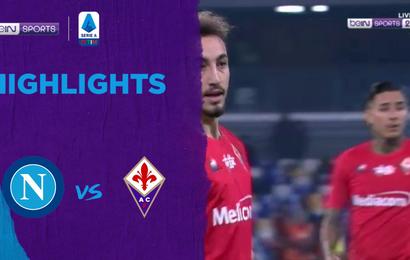 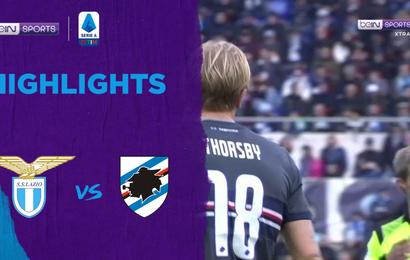 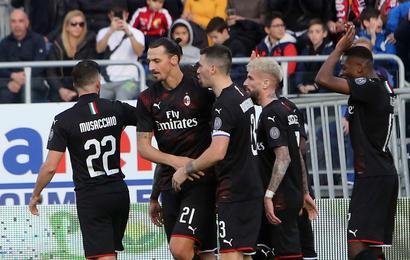 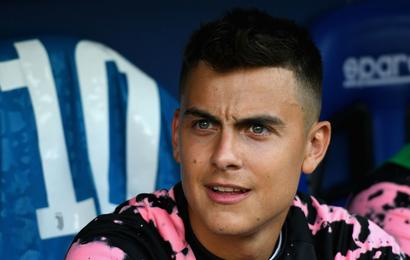