The Brazilian midfielder is in his second season at Barca, whom he joined from Gremio for an initial €31million.

He has been frequently involved in the first team's push for LaLiga and Champions League success, so can see no cause to leave Camp Nou.

Arthur has been suggested in reports as a possible makeweight in a future Barca move for Lautaro Martinez, the Inter and Argentina forward.

But he told La Gazzetta dello Sport heading to Italy to join Antonio Conte's team at this juncture was not part of his career plan.

Arthur said: "For any player it is an honour to have your name linked with such an important and world-renowned club as Inter, and with a great coach and an impressive squad.

"However, my head is only thinking of Barcelona, ​​I am very comfortable with the club and the city, and honestly I see myself with the Blaugrana for many years." 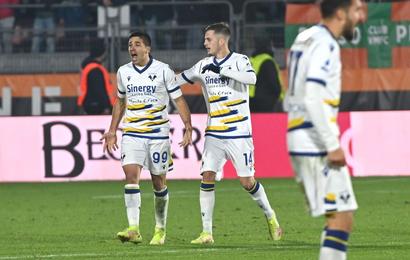 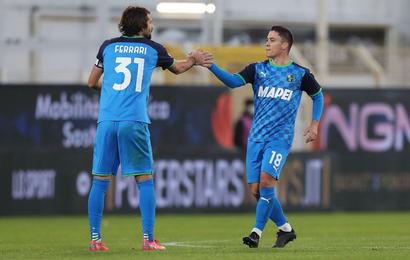