Gatland's long tenure as Wales head coach came to an end after the reigning Six Nations champion was beaten by the All Blacks in a Rugby World Cup third-place play-off in Japan at the start of this month.

The New Zealander signed a four-year deal to return to his homeland as Chiefs boss in June, during which time he will take a year away from the Super Rugby franchise to coach the Lions in South Africa in 2021.

Gatland says he has not applied to replace Steve Hansen as New Zealand head coach after already agreeing to take on two alternative roles.

"It was nice to be contacted [but] I politely declined putting my name forward," he told Radio Sport.

"Maybe sometime in the future I may get that opportunity again."

Next France captain Guirado ruled out of Six Nations
Read 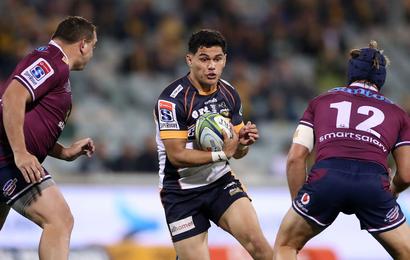 Leinster makes it three in a row 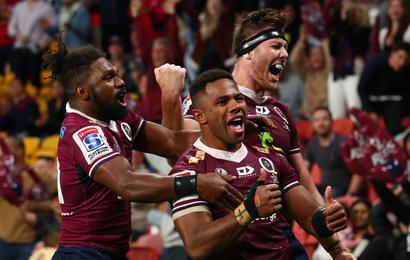 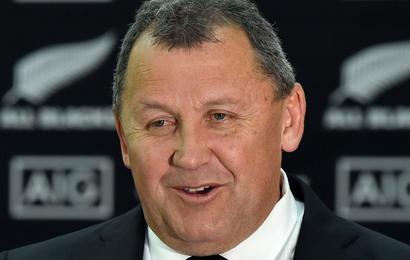 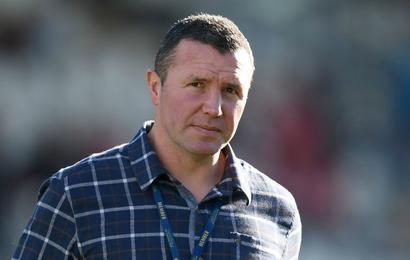 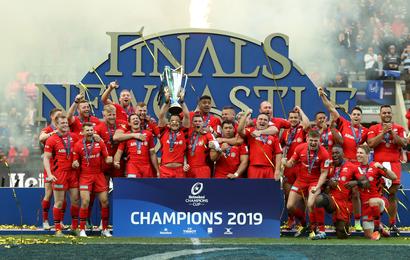