The Blues were one of 12 teams to join the proposed breakaway league last month, only to then change their decision within 48 hours as the plans began to crumble.

Chelsea's withdrawal came amid pressure from the media, politicians, fellow clubs, UEFA, the Premier League and the Football Association (FA), while hundreds of supporters gathered outside Stamford Bridge prior to a match against Brighton and Hove Albion, with Petr Cech having to mediate with the protesters.

In an open letter to Chelsea's fans after the withdrawal, the club's board and owner Roman Abramovich offered their apologies, claiming they signed up to the Super League in order to keep in touch with their major rivals.

Fan-led backlashes have left each of England's so-called "big six" under pressure, with Manchester United supporters forcing the postponement of their game against Liverpool on Sunday due to their passionate protesting against the club's owners, the Glazer family.

Chelsea has taken a step towards rebuilding fan trust by ensuring the supporters have a presence at future board meetings.

A statement read: "Three supporter advisors, picked through an election and selection process, will attend board meetings to ensure general supporter sentiment is considered as part of the club's decision-making process.

"The club will now consult with the Fans' Forum and several non-official supporter groups to discuss the club's proposed process for picking the three supporter advisors.

"Criteria for nominations as well as final selection will ensure that the supporter presence is representative of our supporter base generally and is inclusive and diverse. A new selection will be made before the start of each season.

"The successful candidates will be required to enter into a confidentiality agreement, similar in scope to the confidentiality obligations of a member of the Chelsea Football Club board of directors. This will allow the club to discuss and seek advice on a broad range of matters.

"The supporter advisors will not have any voting rights and will not participate in any meetings relating to players, staff, the academy and related matters.

"Supporter advisors will attend approximately four meetings per year, and more if appropriate. If they complete the year successfully, they will be entitled to select a UK-registered charity to receive a contribution of £2,500 from the club." 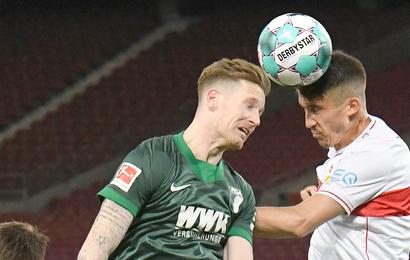 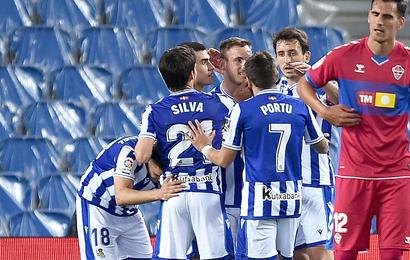 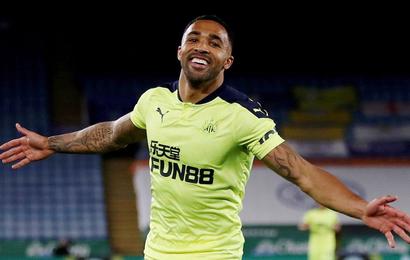 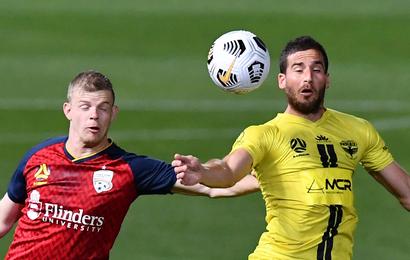