Rashford is reported to have suffered a muscle tear in his shoulder last November but he played through the pain for the rest of the season, and then featured for England at UEFA Euro 2020.

The forward chose to put off treatment on the injury until after the European championship in order to take part in a tournament that England ultimately reached the final of – though Rashford was one of three players to miss a penalty in the final's decisive shootout against Italy.

He played for just 84 minutes of England's campaign in total, failing to score, assist or create a chance.

The 23-year-old's form had suffered towards the end of 2020-2021, with his last 10 Premier League appearances of the season profiting just five goal contributions.

But Rashford is also said to have been carrying back and foot complaints for the best part of two years, meaning a period on the sidelines could provide him with a much-needed rest.

After initial reports emerged earlier this month that Rashford would undergo surgery, United decided to wait and seek further medical opinions before making a final decision.

But on Friday it was confirmed that Rashford would indeed go under the knife.

"[After] consultation between Marcus, the manager, club medical staff and specialists, Marcus will undergo surgery imminently to resolve his shoulder injury," a statement from United read.

“He will now focus on his rehabilitation in order to return as soon as possible."

United did not release a timetable for his return but reports suggest he could miss 12 weeks of action. The club starts its Premier League campaign at home to Leeds United on 15 August (AEST).

Since Ole Gunnar Solskjaer's first match in charge of United in December 2018, Victor Lindelof (10,289 minutes) is the only player to feature more regularly for the Red Devils than Rashford (9,671 mins) across all competitions.

While Harry Maguire (11,197 mins) and Aaron Wan-Bissaka (10,555 mins) have also played more over the same period, including games for other clubs, Rashford arguably plays a more intense role.

United should be well-stocked to cope with Rashford's absence, however, with Anthony Martial set to return from an injury absence of his own, while the options of Mason Greenwood, Edinson Cavani and Daniel James have been added to with the arrival of Jadon Sancho. 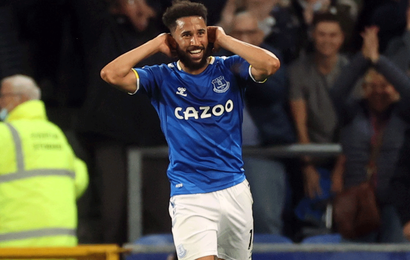 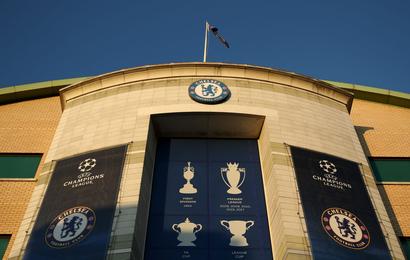 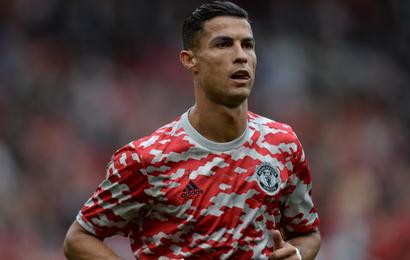