However, replays showed the goal should have been disallowed as Milner, captaining Liverpool in the absence of the injured Jordan Henderson, was offside.

Milner's 81st Premier League assist sees him jump above Beckham into seventh place, although he has a long way to go to if he has ambitions on claiming top spot.

Ryan Giggs, now in charge of Wales, set up 162 Premier League goals during his career-long stay at Manchester United.

Milner, though, is higher in the list than anyone else still plying their trade in the Premier League, with Manchester City's David Silva (78) the only other current player inside the top 10. 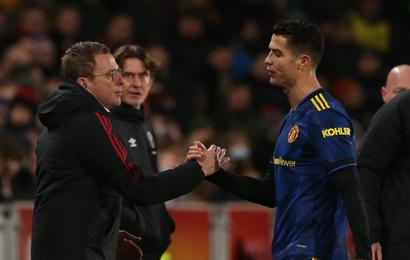