Raiola fires back at Solskjaer over Pogba comments

United manager Ole Gunnar Solskjaer said ahead of the Premier League clash with Chelsea the midfielder was "our player and not Mino's".

Those comments prompted a response from Raiola shortly before United's 2-0 win at Stamford Bridge.

With the Red Devils struggling in the race for Champions League qualification prior to a precious victory, the agent said Solskjaer "has other things to worry about".

In their roles as pundits for Sky Sports, former United favourites Neville and Keane were each asked about Raiola and the situation with Pogba, who has been sidelined by an ankle injury since December amid repeated talk of a move away from Old Trafford.

They each expect Pogba to depart, with Neville saying: "It will end with Paul Pogba leaving Manchester United.

"What needs to happen is that club taking a stance on that agent. That agent has messed them around now for years with Pogba and other players.

"Why they allow themselves to be played by him I'll never know. He's a serious thorn in the side for them. Manchester United should just stand strong and say, 'If you're represented by him, we won't deal with you'."

Keane said: "If it's not right for the club and people are almost laughing at you, these agents, let these lads go.

"Look at the bigger picture. We're talking about a great club like Manchester United. Don't go chasing after these agents and these players who, I think, the bottom line, don't really want to be at the club.

"The agents don't want them to be there, I don't think Pogba wants to be there. Just shake hands and say, 'Off you go'. 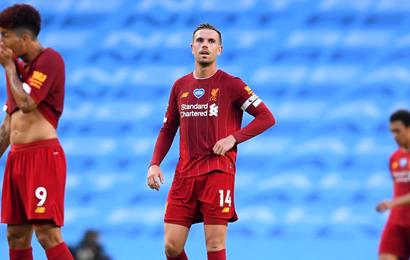 Henderson's season over, but he remains upbeat 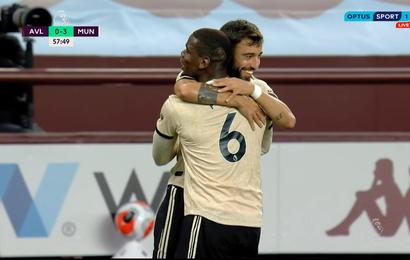 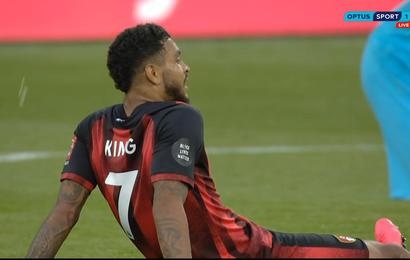 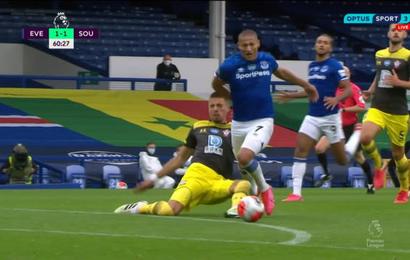 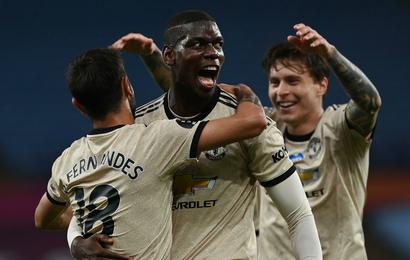 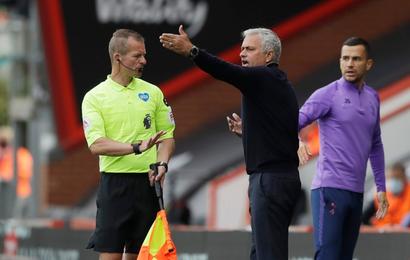 Mourinho fumes at 'you know who' after Spurs draw 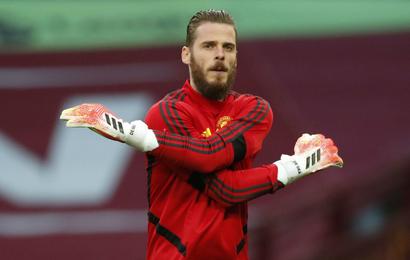 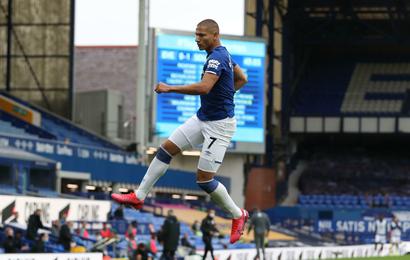 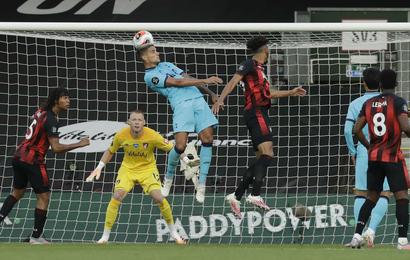 Bournemouth denied at the death in Spurs draw