The 29-year-old was booed upon being withdrawn in the 68th minute at St Mary's and appeared to direct a two-fingered sign towards the travelling City supporters last month.

The Football Association charged Austin with making "an abusive and/or insulting" gesture and he will now miss Sunday's (AEDT) league trip to Leicester City.

He will also play no part in relegation-threatened Southampton's FA Cup third-round replay against Derby County on 17 January.

Austin's absence leaves Ralph Hasenhuttl short on attacking options, with Manolo Gabbiadini on the cusp of completing a move to Serie A side Sampdoria. 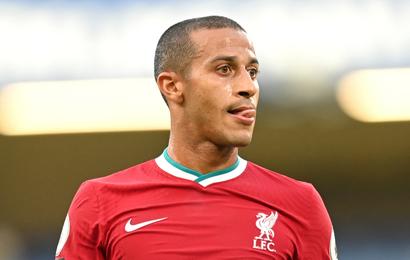 Jose claims Spurs are 'just a pony' in title race