The LA Galaxy forward, who moved from Old Trafford to the MLS club in March 2018 on a free transfer, scored 28 goals in all competitions during an impressive first season at United in 2016-2017.

A knee ligament injury curtailed his Red Devils career, but he has now recovered and is back to his prolific best, scoring six goals in his last three appearances for Galaxy.

The former Sweden international, who once described himself as "a lion, not a human", still follows United's results.

"The lion still roars, yes," he said. "I could still play easily in the Premier League.

"If United need me, I'm here. But right now ­Galaxy have me and that's what I'm concentrating on.

"I did my job in Europe. I enjoyed it. I have 33 trophies that I brought with me and hopefully I can win something here and then we will see where I finish."

"I keep an eye on how United are doing," Ibrahimovic added, before commenting on United's 2-1 defeat to Crystal Palace on Saturday, in which Marcus Rashford missed a penalty.

"I look out for them. I saw the last game against Crystal Palace and if they had scored their penalty it would have been a different game."

Ibrahimovic said he understood Wayne Rooney's decision to leave the MLS for a player-coach role at Derby County, suggesting the DC United forward was struggling with the demands of top-flight football in the United States.

Rooney will arrive at Pride Park in January after agreeing to join the Rams following the conclusion of his second season in Washington.

"No I'm not surprised that he's going back," Ibrahimovic said of his former team-mate's return to English football.

"He came, he tried, and he did his best. He's shown patience but that patience has finished.

"Wazza [Rooney] said something about all the travelling and he's right, it's not easy.

"He's going back as a player-manager. He's looking for something else. Me, I focus on just one thing and for the moment I'm a player."

Next Rooney's MLS ban extended to a second match
Read 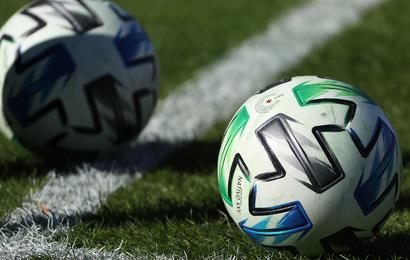 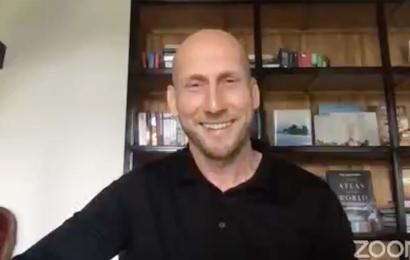