Balotelli hit 33 Ligue 1 goals in his first two seasons at Nice but fell out with new boss Patrick Vieira amid fitness issues and his failure to score in 10 league appearances at the start of this term.

A January switch to Marseille has got Balotelli back on track, though, with the Italy international hitting four goals in six league appearances for his new club.

Ahead of facing Nice on Monday (AEDT) for the first time since leaving the club, Balotelli has confirmed that he would like to extend his stay at the Stade Velodrome past the end of this season.

"The fact of the matter is that my contract expires at the end of this season and after that, we'll discuss it," he said.

"I've told my agent that I am happy here and want to stay. My first two seasons at Nice were good, but Marseille is on another level, another type of football and atmosphere.

"As far as I am concerned, Marseille are the biggest club in France. I thank Nice and its supporters, but there's no comparison with Marseille.

"I've always felt that I would fit in here and I can't explain why. The atmosphere is a bit like Naples. I've said the only Italian club I could play for would be Napoli. It's more or less the same thing at Marseille."

Balotelli has rediscovered his mojo at Marseille and celebrated his scissor-kick opening goal in last weekend's 2-0 home win over Saint-Etienne by posting a live celebration video on Instagram.

"I do have a particular personality, I like to have a lot of fun with my team-mates," he explained.

"When I arrived at Marseille, everyone was feeling pretty down, but it's different now. I think I've helped change that too.

"I'm not saying we're all completely happy now, but the dressing room is a lot more playful nowadays." 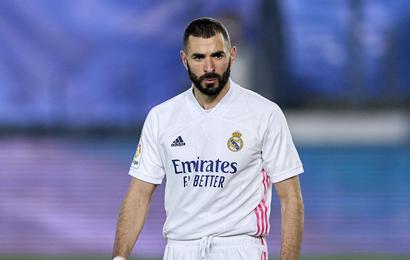