Zidane returned to Madrid for a second spell at the helm in March 2019, having led his former team to three consecutive Champions League successes from 2015-2016 to 2017-2018.

Last season, he added a LaLiga title to the one he collected in 2016-2017, but Los Blancos finished 2020-2021 without a trophy to their name – bowing out in the semi-finals of the Champions League and finishing second to city rivals Atletico Madrid domestically.

Madrid stars farewell 'one and only' Zidane

A significant rebuild appears to be needed at Madrid, with Zidane deciding he is not the man for that task as the club face up to a testing financial situation and the potential of a Champions League ban for their part in the doomed Super League project.

Nevertheless, the allure of Real Madrid remains considerable and plenty of big names will be in the frame. 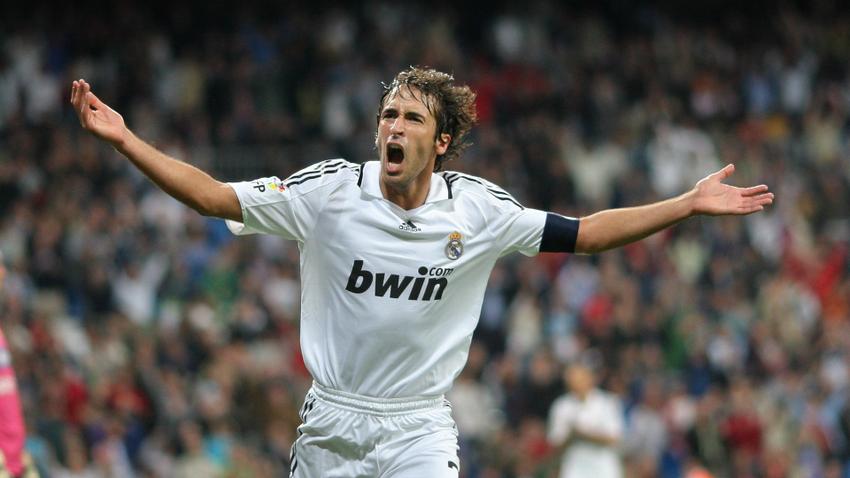 Zidane cut his coaching teeth with Madrid's Castilla team and fellow club great Raul is now the man in that position.

Elevating Madrid's former record goalscorer to the top job would no doubt prove popular with fans but the decision to follow the Castilla-to-first-team template backfired horribly during Santiago Solari's four-and-a-half months in charge that preceded Zidane's return.

Former Juventus and Italy boss Conte has been on Real Madrid's radar previously and is now on the market once more having left Inter by mutual consent.

Conte led Inter to Scudetto glory this term, adding that success to league titles won at Juve and Chelsea. However, his habit of clashing with his employers would arguably not bode well for any union with Florentino Perez.

In the Champions League, Conte's record is far less impressive. But, if a ban is on the way, the 51-year-old has shown himself to be at his very best when coaching teams rigorously for one game per week. Circumstances might conspire to make the timing absolutely right if Madrid turn to the Italian.

Another coach previously linked to the Madrid post in between Zidane's spells at the helm, Pochettino appeared to be the one that got away after joining Paris Saint-Germain midway through this season.

Yet, reports emerged this week that the Argentine is unsettled in the French capital and has held talks over a dramatic return to Tottenham.

If he is open to that, he would surely listen to anything Real Madrid have to say? 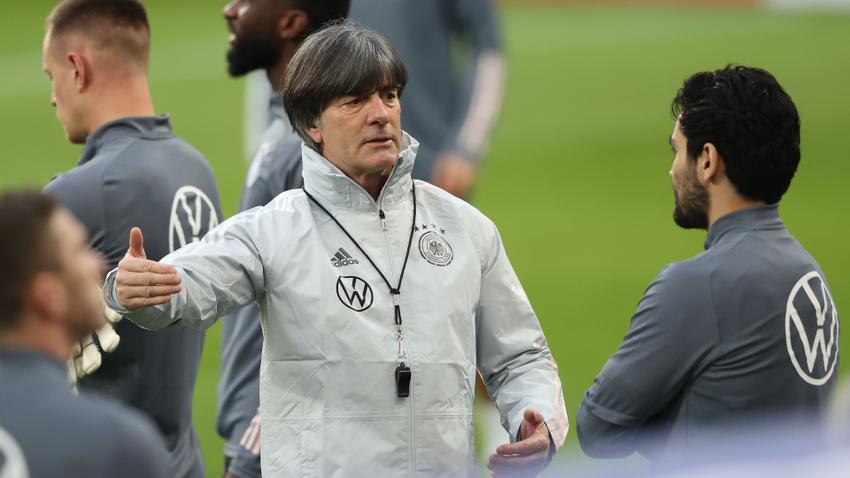 Low will bring down the curtain on 15 years in charge of Germany after the forthcoming European Championship and is certainly the kind of big name to excite Los Blancos' fanbase and boardroom alike.

It is tempting to wonder how much of the shine has come off Low in the years since Germany won the 2014 World Cup, although a strong farewell showing at Euro 2020 would assuage most doubts.

Even so, returning to club management for the first time in almost two decades at the Santiago Bernabeu might be something of a culture shock. 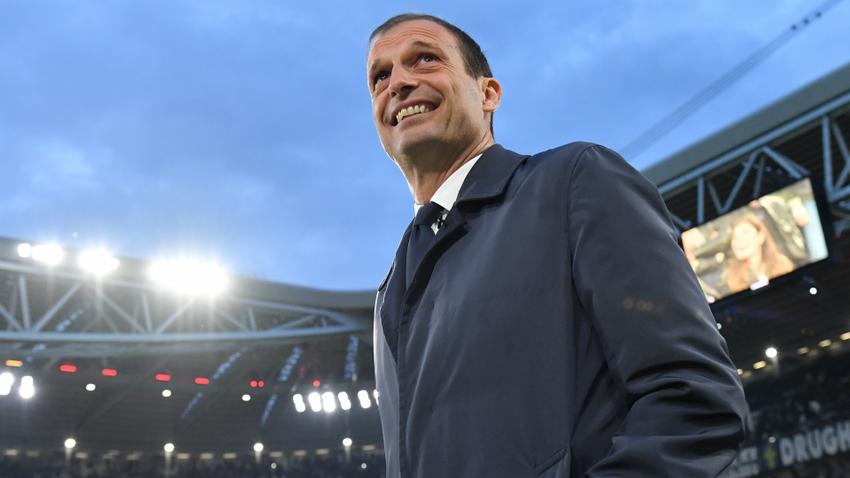 Yes, yes, okay. He's going to Juventus, right? Has he gone there already?

The rapidly turning European managerial merry-go-round has Allegri set for a return to Turin, the with failed Andrea Pirlo experiment apparently only having hours left to run.

On the other hand, this time yesterday, Conte was still in a job and Pochettino was settled in Paris, so far as anyone knew. And Allegri is admired in Madrid. Don't rule this one out entirely, for at least the next five minutes.