Zidane stood down five days after his team missed out on the LaLiga title to Atletico Madrid, finishing second in the table, two points off top spot.

Madrid ended the season empty handed but have achieved plenty of success during Zidane's two spells in charge, which were separated by a chaotic nine months in which Julen Lopetegui and Santiago Solari both struggled to get to grips with the job.

It is unclear whether Zidane wants to work again as a coach, or whether he has other plans, but there was an outpouring of thanks from senior Madrid stars on Thursday.

Ramos said on Instagram: "ZZ, the one and only. I wish you all the best. You deserve it, you've earned it.

High hopes and aspirations for Zidane's second stint in charge resulted in just one major title, the 2019-20 LaLiga.

With Cristiano Ronaldo having followed Zidane in leaving at the end of the 2017-2018 campaign, success has not come quite as easily as it did previously, with three Champions League titles the highlight of his first period as boss.

Striker and fellow Frenchman Karim Benzema wrote: "Thank you bro for everything you have given me both collectively and personally ...

"I am proud and honoured to have been able to move forward and grow with the man that you are. See you ..."

Goalkeeper Thibaut Courtois added: "It has been an honor to have a legend like you as a coach. Thank you for what you have taught me, for the trust you have always had in me and for what we have won together @zidane. Hopefully we meet again. I wish you the best!"

Zidane left Madrid with a 59.65 per cent winning record from his second spell, which began in March 2019, down on the 69.8 per cent he achieved in his previous 149 games at the helm.

It has been tougher without Ronaldo, who left for Juventus but has frequently been linked with a possible return that has yet to come to fruition.

In the first spell, which ran from January 2016 to the end of May 2018, Real Madrid had eight hat-tricks by players in LaLiga – Ronaldo with six of those – and a big chance conversion rate of 45.74 per cent.

Since returning to the club, Madrid have had just one hat-trick in the league, from Benzema, and their big chance conversion rate has dipped to 43.67 per cent overall and just 40.86 per cent in 2020-21 compared to Atletico's 48.19 per cent.

Veteran playmaker Luka Modric, a player whose skillset evokes memories of Zidane in his playing days for Los Blancos, only signed a new contract this week.

Modric must now wait to learn who his coach will be for the coming season, his 10th at Madrid.

The 35-year-old thanked Zidane for backing his ability to run games by saying: "Mister, It's been a great honor playing for you and winning alongside you. You are top. Best of luck" 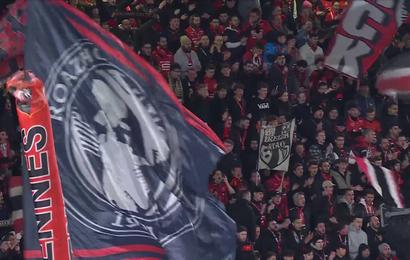 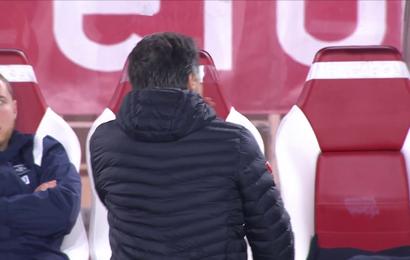 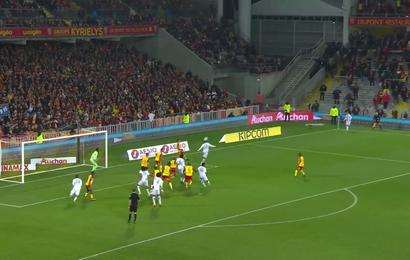 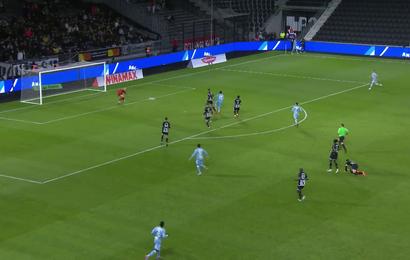 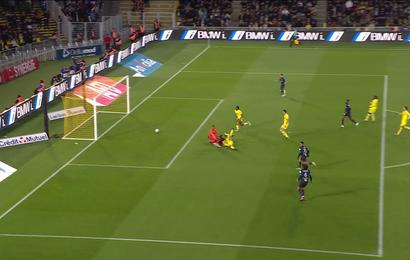 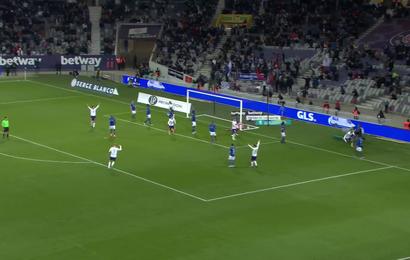 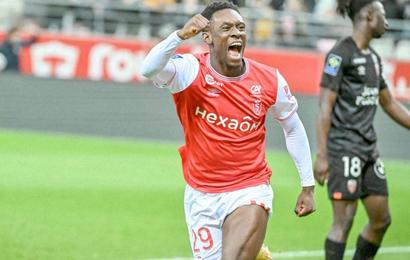 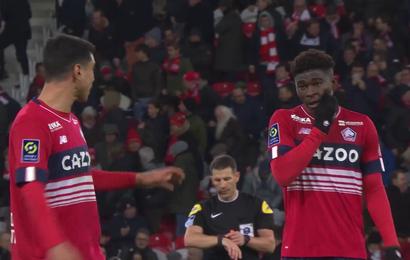 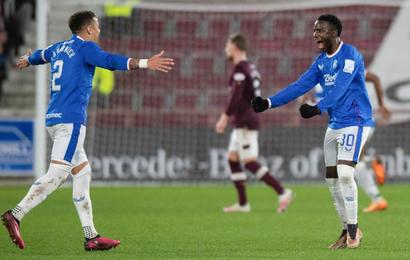