Zinedine Zidane's men were belatedly returning to domestic action after their unsuccessful UEFA Champions League exploits at the end of last season and had Martin Odegaard in the starting line-up.

The 21-year-old was recalled by Madrid after spending the 2019-2020 campaign on loan at Sociedad, yet his former side gave as good as it got in terms of genuine chances.

Although veteran David Silva – signed to replace Odegaard – made his Sociedad debut from the bench after recovering from coronavirus, there was no breakthrough before the final whistle.

Madrid had its host under pressure from the outset but did not threaten to capitalise on its dominance until late in the first half.

Alex Remiro was scarcely troubled before the 38th minute, yet Karim Benzema's harrying prompted a rushed pass from the goalkeeper straight to Vinicius Junior, who quickly fed Madrid's number nine. Benzema rounded Remiro and looked certain to score but skewed an off-balance effort across the face of goal.

Remiro's opposite number Thibaut Courtois was far more impressive as Alexander Isak bore down on goal amid a rare Sociedad foray, his effort turned away by the toe of the former Chelsea man.

Courtois was beaten within two minutes of the restart, but Ander Barrenetxea's cushioned volley bounced agonisingly beyond the bottom-right corner.

Ferland Mendy was fortunate to escape a second booking for a rugged challenge on Portu, before Remiro made a meal of Dani Carvajal's 25-yard blast despite convincing stops to keep Benzema and Toni Kroos at bay.

A series of substitutions for the either side, including the arrival of Silva for the hosts and a Madrid debut for Marvin Park, could not prompt the opener. 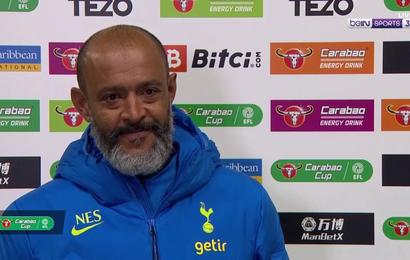 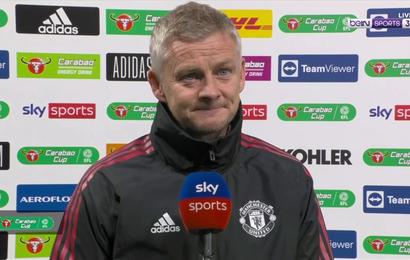 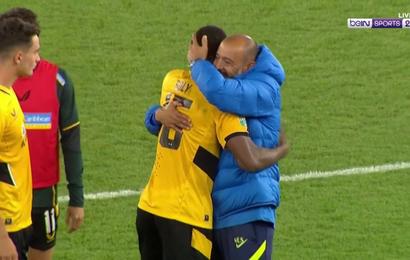 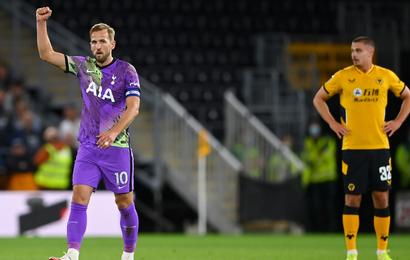 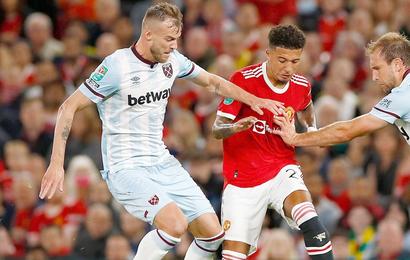 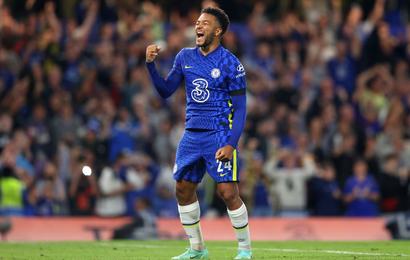 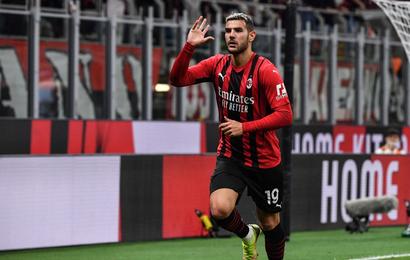 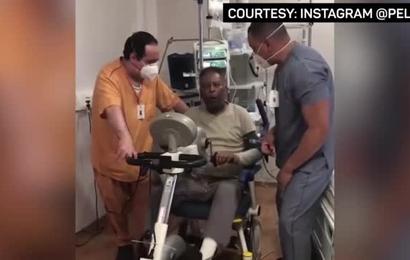