Lionel Messi’s 23rd-minute goal appeared to have Barca on course for a fifth straight home win, a result good enough to see them leapfrog both rivals Real Madrid and long-time leader Atleti in the table.

However, Granada – which had failed to even manage a draw in its previous 25 league visits to  Camp Nou – turned the game around to further change the outlook in the title race.

Darwin Machis equalised before Barca boss Ronald Koeman was shown a red card, meaning the Dutchman had to watch on from the stands as Jorge Molina was afforded time and space to head in a 79th-minute winner.

The dramatic turnaround had never appeared on the cards, yet Barcelona allowed its opponent to score with its only two attempts on target to cause a huge upset.

Messi had broken the deadlock after linking up with Antoine Griezmann, the Frenchman timing his delayed return pass perfectly to allow his team-mate to fizz a low, left-footed shot beyond goalkeeper Aaron Escandell and into the far corner of the net.

However, Messi was not quite so clinical with another one-on-one opportunity later in the first half and Griezmann himself failed to capitalise when presented with a clear sight of goal soon after the break, firing well wide with his right foot.

Sergi Roberto also sent a volley off target as Barca struggled to make its dominance tell – and Granada made the Blaugrana pay to clinch a result that will undoubtedly be celebrated in the Spanish capital.

Oscar Mingueza's failure to cut out a through-ball allowed Machis to run clear and slot the ball beyond the advancing Marc-Andre ter Stegen, while Barca's goalkeeper had no chance when Molina ghosted into the penalty area to convert Adrian Marin's cross. 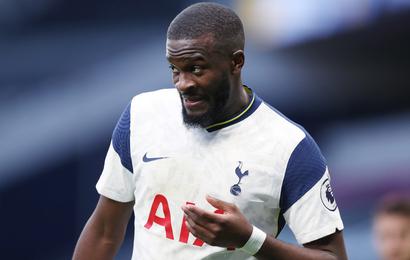 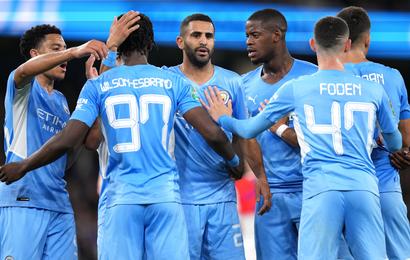