It was Getafe's first league win over Spanish giant Barca since November 2011, a run of 16 games.

Koeman, who replaced Quique Setien at the start of the season, was less than impressed with the behaviour of Getafe full-ball Nyom.

"I told him [Getafe coach Jose Bordalas] that his number 12 [Nyom] had shown me a lack of respect, he had said two or three very ugly things to me which I won't repeat. He insulted me," Koeman said after the match.

"I told Bordalas that he needs to speak to his player, because we cannot tolerate that type of behaviour in modern football."

On Koeman's comments, Bordalas added: "I'm here to talk about football, not about controversy. I haven't spoken to the boy, I will tomorrow, but I doubt that Nyom would do that, I know him well.

"He's very competitive, but he's a very respectful person. I don't allow bad behaviour among my players but I doubt that Nyom insulted him."

Lionel Messi struck the post and Getafe captain Djene Dakonam was spared from scoring an own goal by the crossbar, however, after starting his reign with back-to-back wins, Koeman has now seen his side pick up a solitary point from its two outings since.

Barca – which has its lowest tally of goals after four LaLiga fixtures since 2015-2016 with eight – had 73 per cent possession but managed just one attempt on target as Getafe conceded 20 fouls in a physical contest.

After Mata converted a spot-kick, awarded for a foul by Frenkie de Jong on Dakonam, Koeman said: "I don't know if it was a penalty, it looked like they were looking for it and we fell into the trap. I don't know if we had VAR [video assistant referee} or not today.

"I don't like to talk about referees, but if you watch the match and see how many fouls they made and how many cards were given out, then you can make your own mind up.

"We knew this was a very difficult ground to come to, but we tried to create passages of play and move the ball around quickly and they kept disrupting that with fouls." 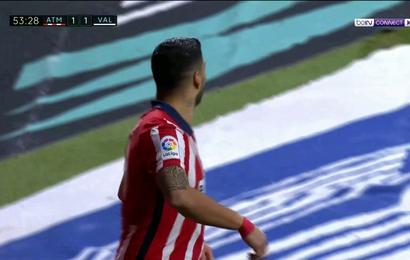 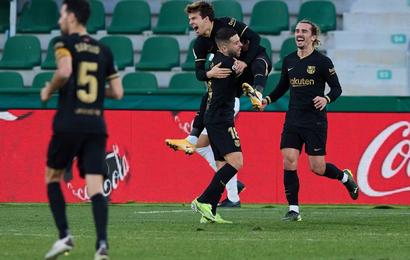 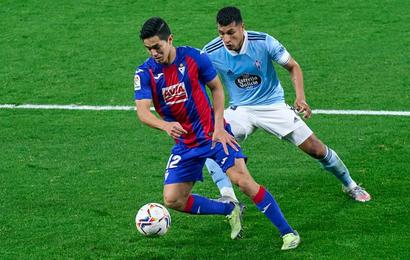 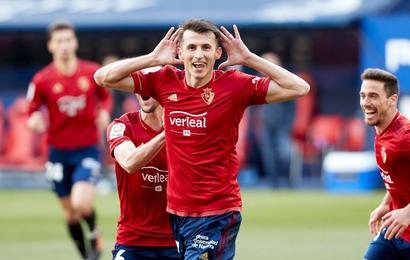 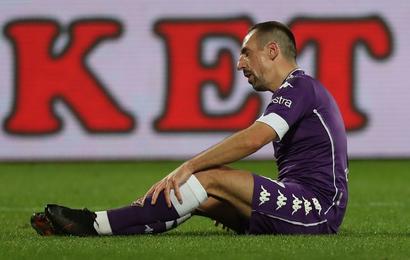 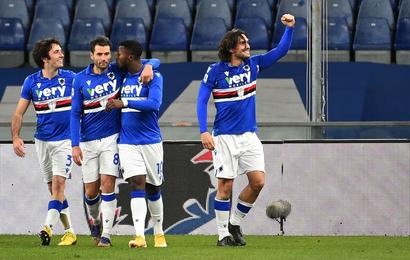