The 25-year-old is the third member of the Madrid squad to contract the illness in the past eight days after Karim Benzema and new signing David Alaba also returned positive tests.

Odriozola played the full 90 minutes of Los Blancos' 2-1 friendly defeat to Rangers in Glasgow last week but will now self-isolate.

Madrid confirmed the news in a short statement on its official website, but did not clarify whether the four-cap Spain international was asymptomatic.

With Dani Carvajal still on the comeback trail from a hamstring injury, Odriozola was in contention to start the season at right-back for Madrid.

Carlo Ancelotti's side has one more pre-season friendly to play, against Milan in Austria on 9 August (AEST), before beginning its LaLiga campaign against Alaves the next week. 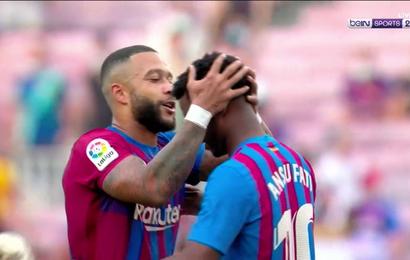 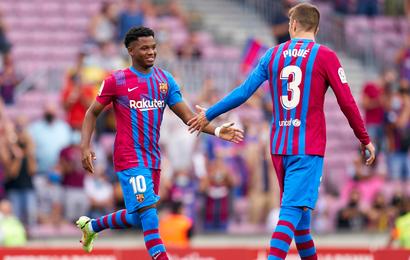