News agency Efe reported on Tuesday that several arrests are expected after an operation that commenced in the early hours of the morning.

Authorities have been particularly active in Aragon with police vehicles seen outside properties owned by Huesca.

LaLiga is supporting an investigation that follows on from an official complaint made by the league to the authorities.

"We want to thank the national police for the extraordinary work done to dismantle what appears to be an organised criminal group dedicated to obtaining economic benefits through the predetermination of football matches," the statement read. "This police operation goes to show that the systems of protection of integrity implemented by LaLiga for five seasons, to protect the cleanliness of all Spanish football competitions, have been effective in detecting and reporting allegedly manipulated football matches; all of which has been able to serve as a base and support for the development of the investigations carried out by the National Police.

"From LaLiga we will continue working on prevention, monitoring, research and report any warning about a possible match-fixing."

Valencia released a statement in which the club distanced itself from any suggestions the Copa del Rey winner was implicated in the investigation.

"Following the news that has appeared this Tuesday in relation to the presumed implication of players and directors of other clubs in alleged match-fixing, Valencia CF, as an entity absolutely unrelated to this matter, wishes to warn publicly that it will undertake appropriate legal measures, with the consequences that derive from those, against anyone who spreads any rumour or unfounded news that tries to link our club with the aforementioned subject," the statement read. 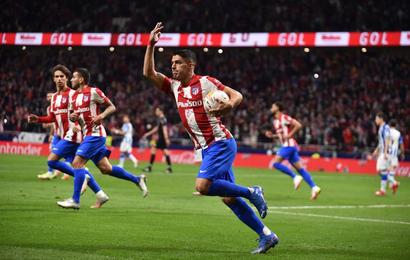 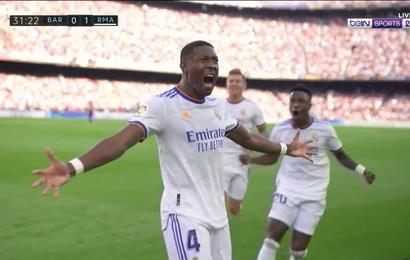