Rousaud's advisor Josep Maria Minguella claimed on Thursday (AEDT) that a plan is already in place with Raiola for Haaland to join Barca should he succeed Josep Maria Bartomeu in January's elections.

"We know all the conditions and if we win, the following day I will call Mino Raiola and we will accept those conditions," Minguella told AS.

"I have already advised him of that. We have a world-class sports project that is not showing just now, but Rousaud has a plan that will turn this unfortunate situation around."

However, while not ruling out a future switch to Spain for in-demand Haaland, Raiola denied already discussing a deal with Rousaud.

"This is fake news! I have never spoken to a single FC Barcelona presidential candidate – neither about Erling Haaland nor any of my other players – and I will not do that either," Raiola said.

"If there is a new president of Barcelona elected in January he can call me."

Haaland is among the world's top talents and has also been touted as a target for the likes of Real Madrid, Paris Saint-Germain, Chelsea and Juventus, among others.

He has scored 33 times in 32 games in all competitions since joining Dortmund from Salzburg in January 2020 and has three and a half years to run on his contract.

Since his Bundesliga debut on 19 January (AEDT), only Bayern Munich striker Robert Lewandowski (32 goals in 26 games) has scored more than Haaland's 23 in 23 games.

It ranks him fourth across the top five European leagues, with only Lewandowski, Ciro Immobile (25 in 29) and Cristiano Ronaldo (29 in 27) netting more in the same time frame. 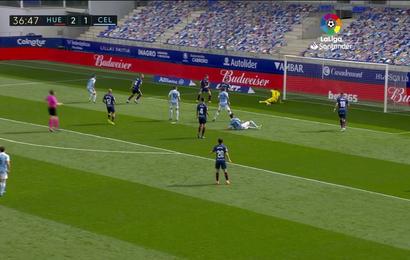 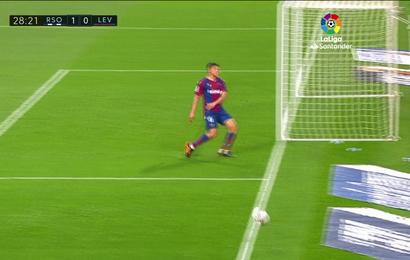 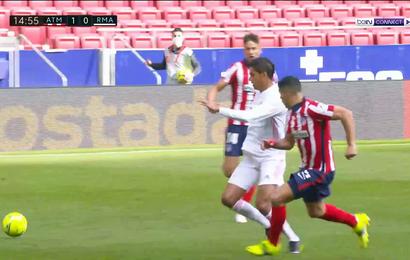