A motion against the incumbent president passed the threshold of 16,250 member votes on 8 October, forcing the club's board to set a date for the vote to take place.

Bartomeu and the board met at the Camp Nou offices on Monday and it had been reported the president could resign immediately due to uncertainty around the manner in which the referendum can be held amid the coronavirus pandemic.

Spain recently declared a new state of emergency due to the increase in new COVID-19 cases across the country, which has recorded more than 1.15million infections.

Bartomeu says the board are awaiting a decision from Barcelona's regional government to determine whether it will be safe to hold the no-confidence vote at Camp Nou this weekend, with their proposal for an additional delay having been denied.

"We put adequate mechanisms in place for the vote of no confidence, proposing November 1 and 2 in 13 locations in Catalonia," he said.

"Last Thursday, our request to have 15 days to make the vote as universal as possible was not respected. The Generalitat [the government of Catalonia] did not accept to do it on November 15 and 16 in a decentralised way.

"We know that we live in serious situations that require exceptional measures; they are incompatible with partisan positions. We have decided that we will meet again when we have the answers.

"Regarding the vote of no confidence, we are waiting for a response from the Generalitat to know if the health situation is maintained so the vote can be held on November 1 and 2.

"We have always wanted a decentralised vote, in various venues so that as many members as possible vote, so we asked for 15 more days, but last Thursday we were told that it would be November 1 and 2. We don't have time and if the vote is centralised at Camp Nou on November 1 and 2, it will have to be done with an adequate health protocol." 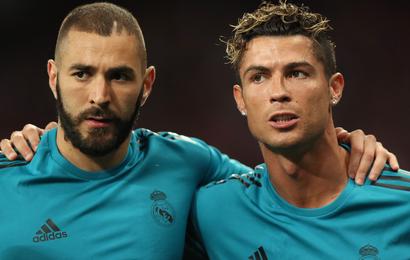 Benzema explains how he adapted to suit Ronaldo 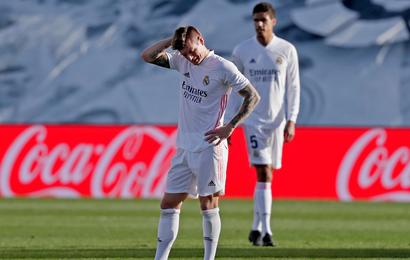 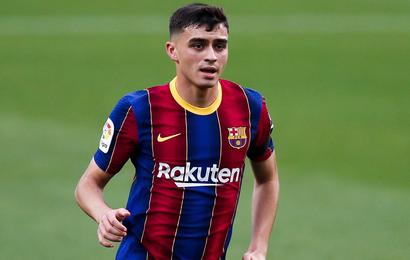 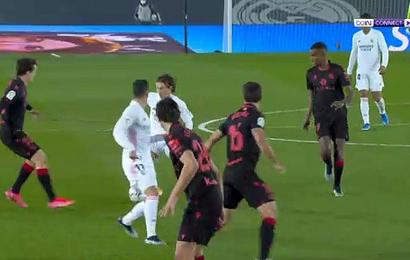