Penalties were on the horizon amid a deadlock after Haris Seferovic's ninth-minute opener was cancelled out by Dusan Vlahovic prior to half-time in Harrison, New Jersey.

But substitute Caio ensured spot-kicks were not required courtesy of a thunderous half-volley with the last kick of the match at Red Bull Arena.

Fiorentina star Federico Chiesa was named on the bench again for Vincenzo Montella's men amid ongoing links with Serie A champion Juventus.

Fiorentina started slowly as Seferovic put Benfica ahead in the ninth minute after some fine work from new signing Raul de Tomas.

Signed from Real Madrid after Joao Felix's big-money move to Atletico Madrid, De Tomas created some space on the edge of the area and slid in a ball to Seferovic, who stepped in front of his opponent and poked home past Pietro Terracciano.

De Tomas almost made it 2-0 in the 24th minute but the Spanish forward's volley forced Fiorentina goalkeeper Terracciano into a great finger-tip save.

Benfica looked the more likely to score, however, Fiorentina managed to equalise five minutes later thanks to Vlahovic.

After impressing against Guadalajara, the 19 year-old drifted onto his left foot and fired a low shot into the bottom corner of the net from the top of the penalty box.

An unbelievable chance went begging for Fiorentina – which introduced Chiesa at half-time – when Vlahovic hit the post and Marco Benassi somehow skied the ball over the crossbar with an empty net at his mercy in the 49th minute.

🙈🙈🙈 OH NO! What on earth is @acffiorentina's Marco Benassi thinking here, missing a wide open goal with time on his hands and not a defender in sight! | WATCH #ICC2019 #ACFBEN LIVE on beIN 2 & CONNECT https://t.co/TgUFOWzKRP pic.twitter.com/OHjA4rYu1v

Benfica went close to restoring their lead nine minutes into the second half, but Rafa Silva's curling effort was just inches wide of the post.

The Portuguese champions did get their second goal as they won it at the death thanks to Caio, who found himself unmarked at the back post and fired a ferocious shot into the roof of the net. 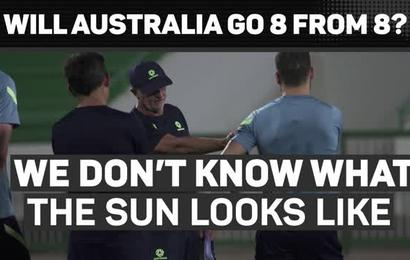 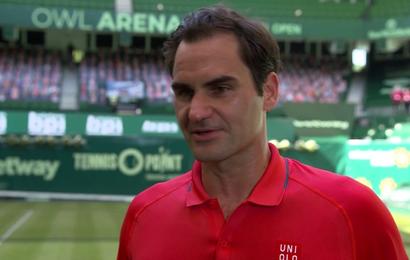 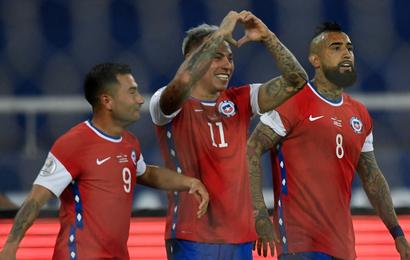 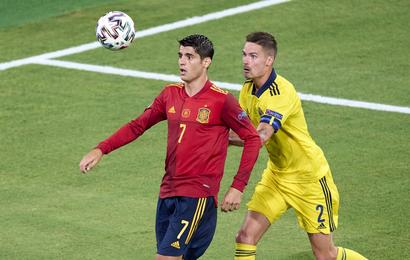 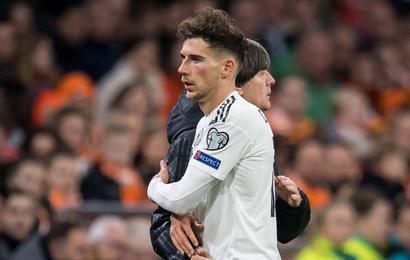 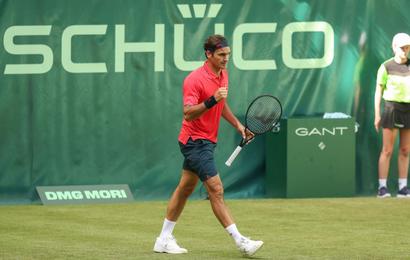