Somewhere in Japan, Kazuyoshi Miura is preparing his 49 year-old body for another season of professional football, with Yokohama in the J2 league.

The seemingly ageless striker is one of a handful of footballers ignoring the calls of father time and continuing on well into their 40s.

In fact, this list of football fossils should fill Juventus fans with hope their evergreen 'keeper, Gianluigi Buffon, can kick on well into his fourth decade. 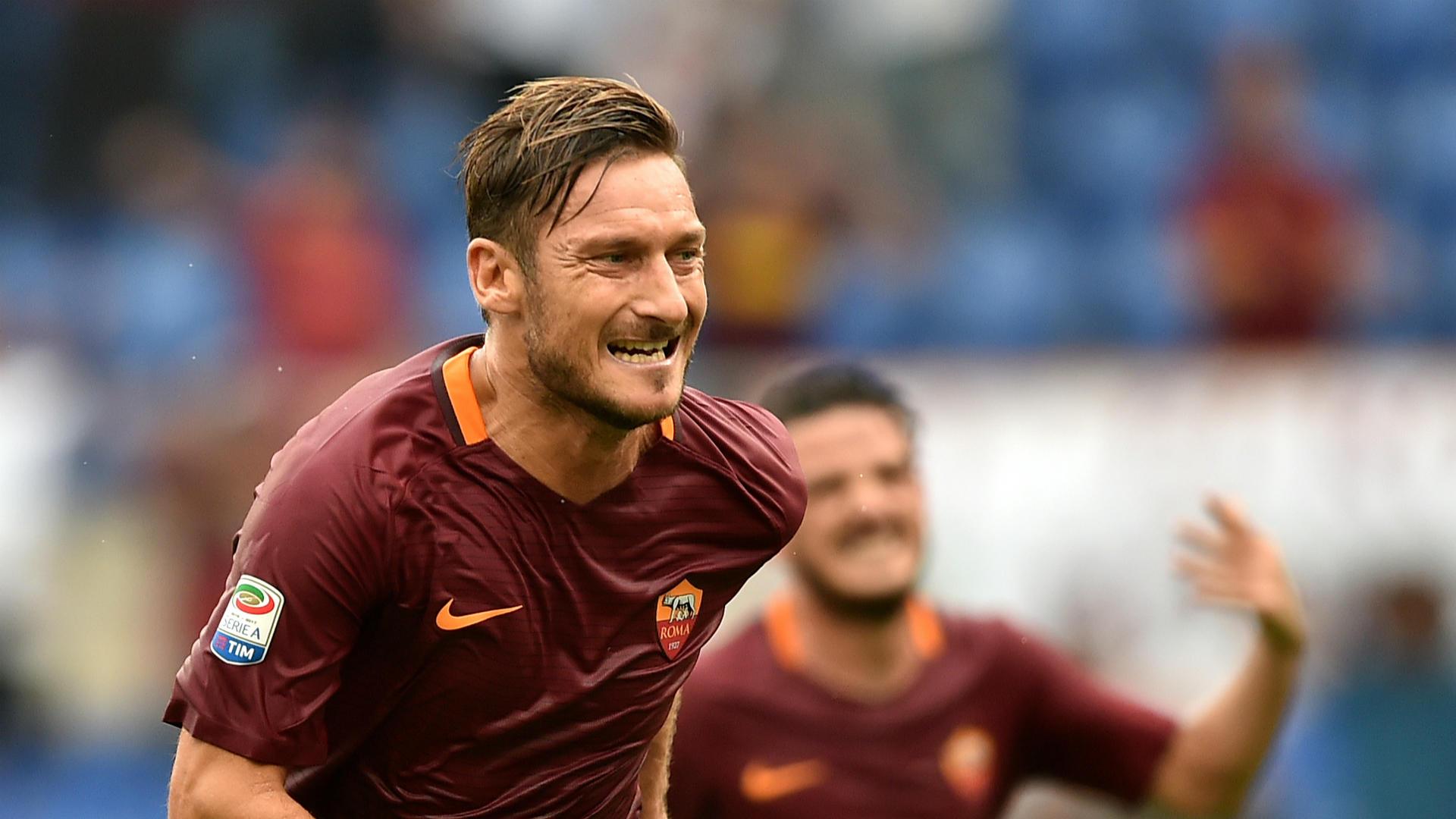 A true veteran and one-club man, Francesco Totti has racked up 770 appearances for Roma in a decorated 24-year career.

Roma’s all-time leading goalscorer (306), a World Cup winner with Italy, and a five-time Scudetto winner - Totti has seen and done it all.

Whether you love or hate Roma football fans can’t help but respect the one-club man for his devotion to the Giallorossi. 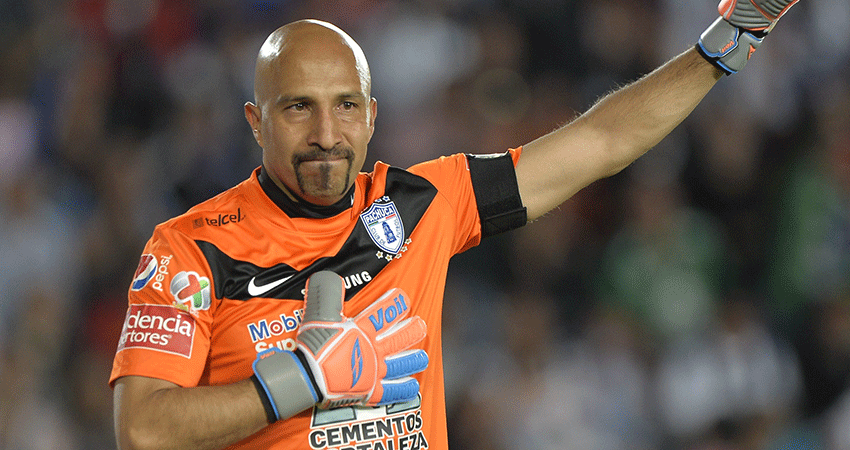 The oldest active player in Mexico’s top flight, 43 year-old Oscar Perez remains the first-choice keeper at Pachuca, despite being old enough to father some of his team-mates.

With Perez in goals, the Gophers have made a scintillating start to the Liga MX season, sitting in second behind Toluca on goal difference. 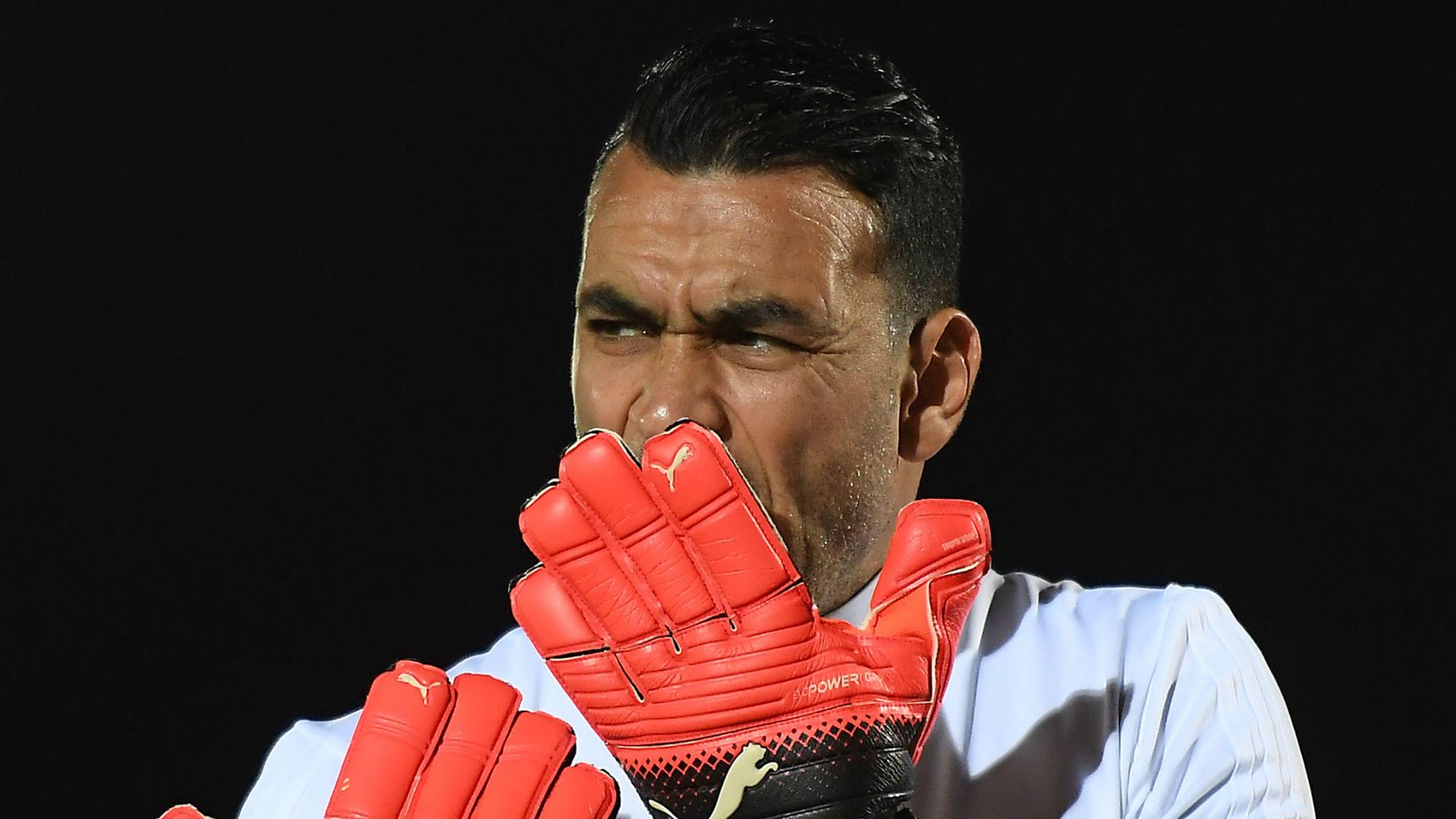 You know you’ve made it when Chelsea great Didier Drogba calls you the “best opponent” he has ever played against. Essam El-Hadary has enjoyed a decorated international career, and is widely regarded as the greatest Egyptian goalkeeper of all time. Miura has shown no signs of slowing down, and there’s no reason why he shouldn’t crack the half century. 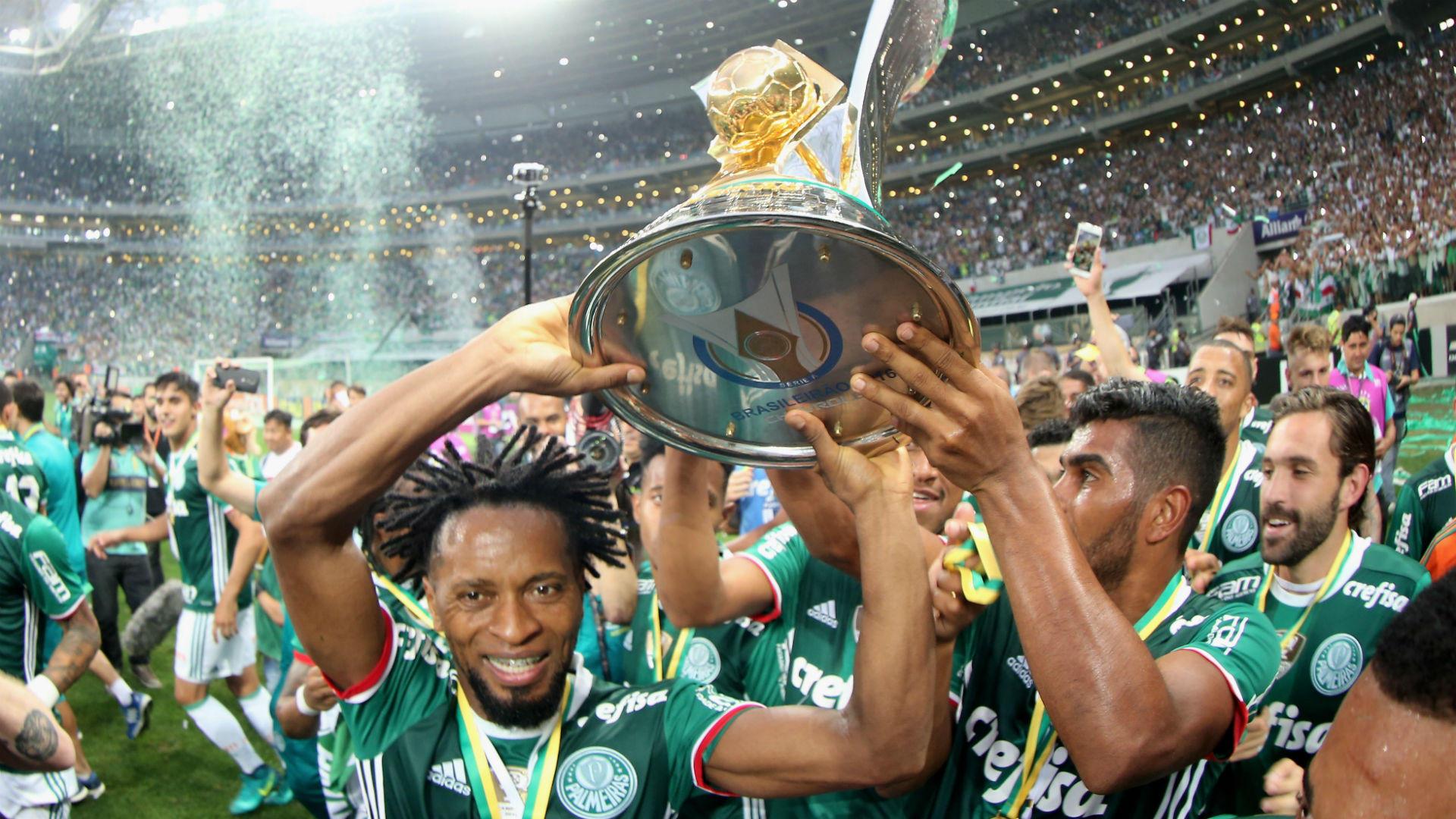 In a career spanning two decades, the former Real Madrid and Bayern Munich defender has come up against the likes of Ronaldinho and Zinedine Zidane and lived to tell the tale.

Ze Roberto’s experience has been invaluable to current side Palmeiras, which broke its 22-year Brasileirao title drought last year with 42 year-old in its ranks. 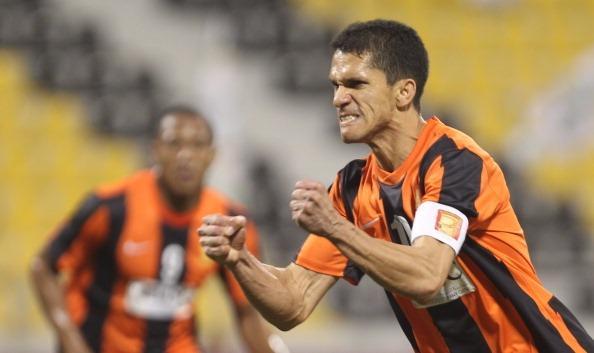 The Brazilian broke into the first team as an 18 year-old at Ratrans and went on to play for 14 clubs over the next 23 years.

You would expect the 41 year-old to finish his career at Ceara but don't be surprised to see another twist in this journeyman's protracted career.

At 42, the veteran defender is still a regular starter it in the Japanese top-flight with Mitsibushi Yowa. Tsuchiya is entering his 23rd year of professional football, which has seen him play for nine clubs in Asia and Brazil.