CSKA Moscow coach Slutsky was parachuted into the national job in August after Fabio Capello's sacking and oversaw four straight wins to earn a place at the finals in France.

However, shorn of key players like Alan Dzagoev and Igor Denisov through injury, Russia finished bottom of Group B with just a solitary point to show from games against England, Slovakia and Wales.

After a chastening 3-0 defeat to Wales, Slutsky said the team "needs someone else in charge" and it has now been confirmed that his contract with the Russian Football Union (RFS) will not be extended.

"I think he is an excellent specialist, one of our best coaches. I heartily wish to thank him.

"He got the team in a difficult situation, when we had almost no chance of reaching the Euros.

"What happened at the Euros was caused by many different things, I don't want to talk about it. In my opinion, Slutsky worked well."

Kurban Berdyev, who almost led FC Rostov to a shock Russian Premier League title win last season, and former Russia goalkeeper Stanislav Cherchesov are thought to be early frontrunners for the job, while Guus Hiddink — Russia manager between 2006 and 2010 — is also thought to be in the frame.

Next Subotic wants out of Borussia Dortmund
Read 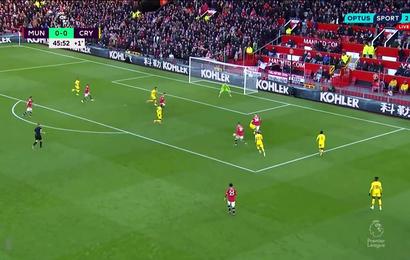 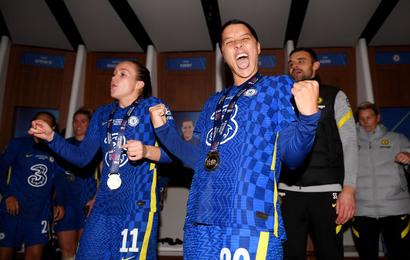