Cristiano Ronaldo scored a stunning winner before being sent off for a dive in Real Madrid's Supercopa de Espana first-leg triumph over Barcelona.

The Portugal star came off the bench to blast home the third goal of the visitors' 3-1 win at Camp Nou but earned a second yellow card for going to ground in the penalty area two minutes later, having earlier been booked for taking his shirt off in celebration.

Zinedine Zidane's side took the lead early in the second half through an own goal from Gerard Pique but Barca levelled thanks to Lionel Messi's penalty, which was won in controversial fashion by Luis Suarez.

Ronaldo put Madrid back ahead with a spectacular strike but was dismissed within two minutes of that goal and risked further punishment when he pushed the referee in the back before departing the field.

Barca pushed for a second equaliser late on but was undone by Marco Asensio's brilliant strike on the break, meaning it has it all to do at Santiago Bernabeu next week in the first Supercopa tie between these sides since 2012.

La Liga kicks off next week!! SUBSCRIBE to beIN SPORTS for LIVE coverage 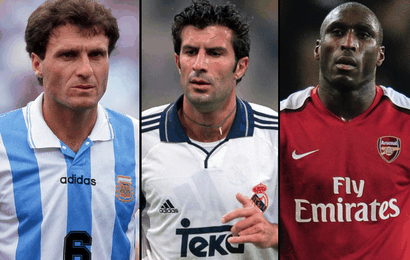 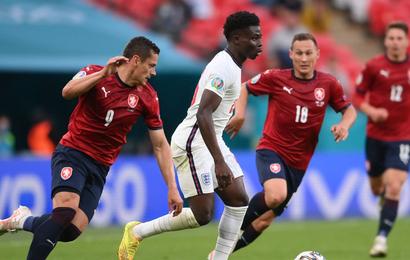