Chelsea forward Pedro has revealed he has spoken to Barcelona president Josep Maria Bartomeu about returning to the club.

Pedro signed for Chelsea in August 2015 having previously spent his entire career at Barca but struggled to make a big impact last season, scoring eight goals in all competitions in his maiden campaign with the Blues.

The Spain international says he has spoken with Bartomeu and several of his friends at Barcelona and is keen on ending his playing career as a player at the Spanish champion.

"Hopefully [I can return to Barcelona], I know it's difficult, I spoke with the president when we saw each other at the Cup final and I also spoke with all the people who love me there," he told beIN SPORTS.

"It's complicated, but I've always said I would like to retire at Barca.

"The years have passed and Barca have some of the best players in the world, it's a very demanding club and coming back is complicated, but I can't rule it out.

"I spent 11 or 12 years in Barcelona, my family are there and a lot of my friends, as well. The fans love me a lot, I felt valued by the club, and it's always very tough to leave the club of your dreams.

"Ultimately, I had to make that decision because I saw that my chances had become exhausted." 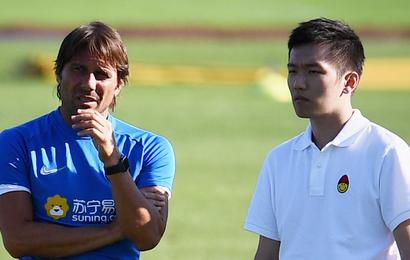 Conte set for talks on future with Inter chief 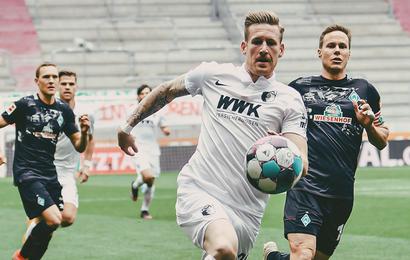 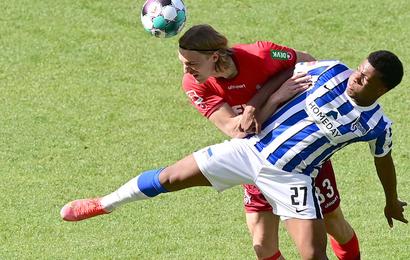 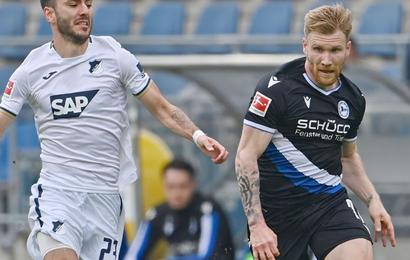