Alcorcon's first official match against a top-flight team was by far its best when it stunned a $220 million Real Madrid side 4-0 in 2009. Madrid's squad boasted a combined 465 international caps and had won 95 major honours. Karim Benzema, Ruud van Nistelrooy and Raul were just some of the names on the teamsheet.

By contrast, striker Borja Perez, who scored the first and last goal in the 4-0 drubbing, was earning approximately $56,500 a year, Cristiano Ronaldo's daily wage at the time. At the time, Lyon was the the way to becoming the biggest club in France and had Slovenian minnow Maribor to beat for a place in the UEFA Champions League. After watching Maribor lose 9-1 to Ajax two years earlier, the Lions were expecting a routine win, but Maribor had other ideas, beating the future king of France twice, 0-1 at Stade de Gerland and 0-2 in the second leg in Maribor.

It's one of the most famous 'giant killings' in FA Cup history and one of the rare times a club from England's top flight was defeated by a non-League side. At the time, Sutton was a semi-professional FA Conference side, and most players had to rush straight to the ground from work to take part in the match.

Even former Sutton midfielder Micky Stephens thinks the feat will be impossible to replicate.

“The days have gone where a Conference Premier or Conference South side has players going out to work and coming home at 6pm to rush to a game and then getting up again for work – that couldn’t happen now.”

Woking fans could only hope for a miracle when this fixture was pulled out of the draw pots. A seventh-tier side paired up against Second Division West Bromwich Albion in the FA Cup third round could only end one way. Or could it? A hat-trick from Tim Buzaglo inspired the win, with the striker carried off by Baggies fans at full-time as chants of 'Sign Him Up' rang around the ground.

The Russian side had only just reached the top flight for the first time in 2003, while Barcelona had collected 19 La Liga titles and never been relegated from the Spanish top flight in what was then a 110-year history. The amateur fourth-tier French unit staged a miraculous run in the 2012 Coupe de France, which included a 3-2 extra-time win over Ligue 1 giant Marseille in the quarter-final. At the time, only 17 players in its first-team squad were even being paid, with some players contracted contributed to the club off the field, such as captain Gregory Beaugrard, who received a salary for coaching the club's under-19 side.

This particular upset helped to shape  FA Cup folklore. Hereford's win over Newcastle was the first time a non-League club had beaten a top-flight side in a competitive match in 23 years, and the scenes that followed Ricky George's extra-time winner show the magnitude of the occasion.

Fifth-division Slovakian side Artmedia — which had 17 different names in its tumultuous past — shocked the world when it thrashed Celtic 5-0 in a UEFA Champions League qualifier in 2005.

Celtic, which had reached the UEFA Cup final two years prior, came into the match a little too cocky, but rushed up the tunnel in shame at full-time. 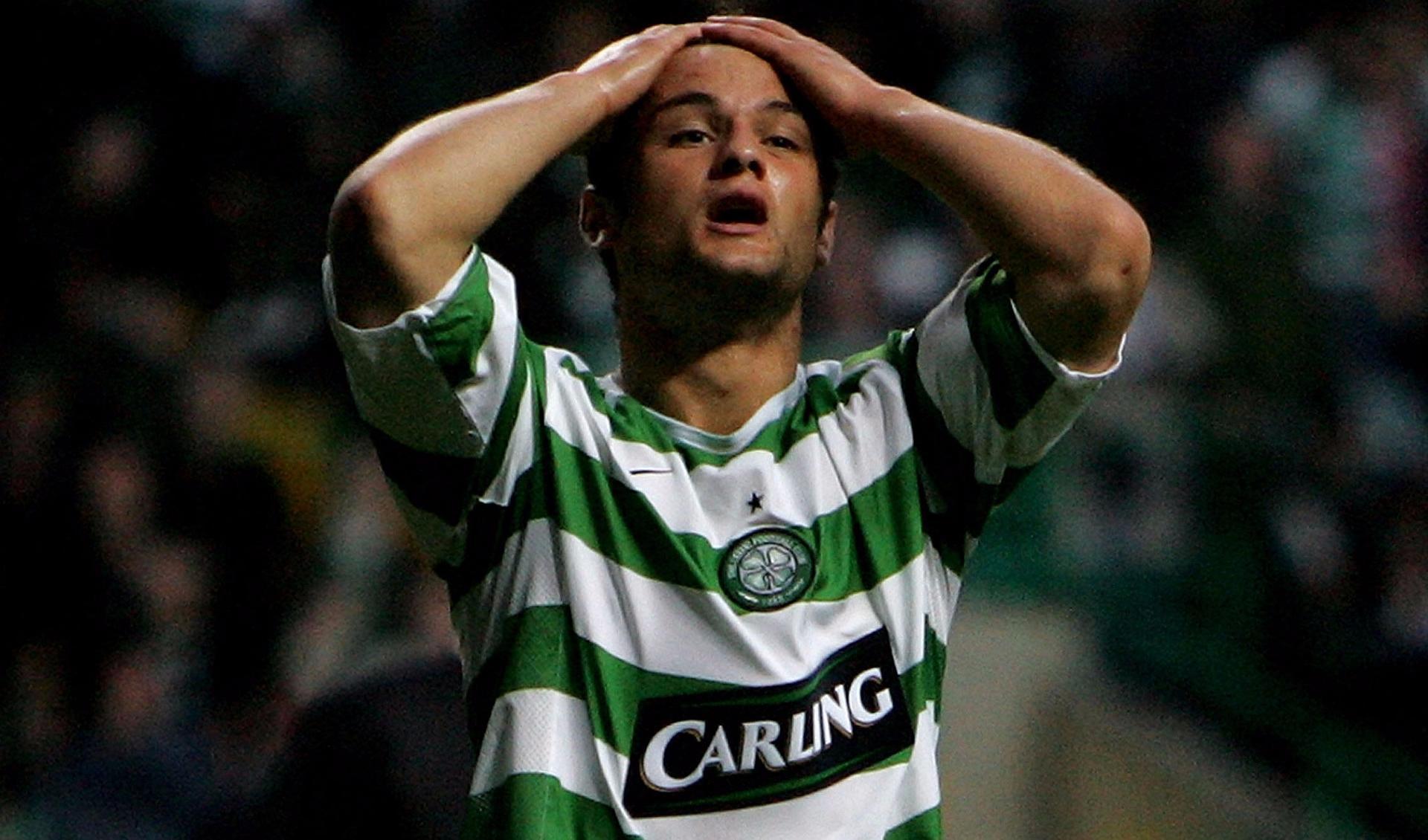 Sadly for Artmedia, it was all downhill from there. Plagued by financial woes, the club now languishes in the lowest division of Slovakian football.

New Zealand's Auckland City became the only Oceania Football Conferdation team to reach the semi-final of the FIFA Club World Cup before it stunned Liga MX side Cruz Azul in the third place play-off.

It was a true battle of top against bottom when Wrexham, which was languishing at the bottom of the fourth tier of English football, beat reigning top-flight champion Arsenal in one of the greatest FA Cup upsets of all time.

The Welsh side was given no chance of beating a Gunners line-up which boasted seven England internationals in its starting side.

Next Lemos staying grounded despite interest from Spani
Read

Pressure ramps up on Bruce as PNE bests West Brom

Messi stunner not enough as PSG held by Benfica