Chelsea secured its place in the last four on Monday with a 1-0 victory over holders Manchester United at Stamford Bridge, N'Golo Kante's long-range strike sealing their progression.

When the two sides last met in the in January it was Spurs, looking for a first major trophy since 2008, who came out on top, ending Chelsea's stunning unbeaten run of 13 league matches.

For Arsenal - which has won a record-equalling 12 FA Cups and ended Lincoln City's fairytale run on Sunday - it represents a great chance at securing some silverware, which could help ease some pressure on under-fire boss Wenger after its UEFA Champions League humiliation against Bayern Munich.

City claimed a victory in its previous clash with the Gunners, Leroy Sane and Raheem Sterling helping it come from a goal down to win in December. 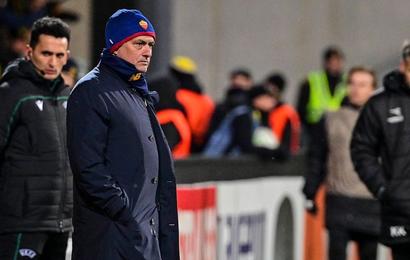