Borussia Dortmund has confirmed the signing of one of Europe's most sought-after prospects, Rennes attacker Ousmane Dembele, for an undisclosed fee.

Dembele, who has been linked with a number of the world's biggest clubs, had previously dismissed speculation of a move to newly-crowned Premier League champion, Leicester City.

"Yes I spoke with Claudio Ranieri. I told him that I am not going to Leicester," Dembele told Ouest France. "I know where I am going. I spent six wonderful years at Stade Rennais. I'm proud of what I've achieved at the club."

Speculation of a move to Germany had intensified in recent weeks when Dembele liked a doctored social media post of himself in a Dortmund shirt. The 'like' was hastily retracted, but Dembele's move is now confirmed. 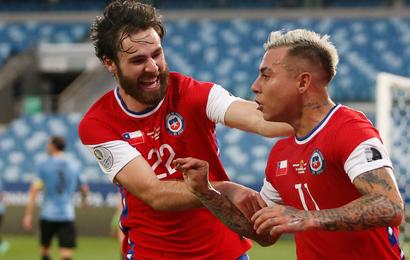 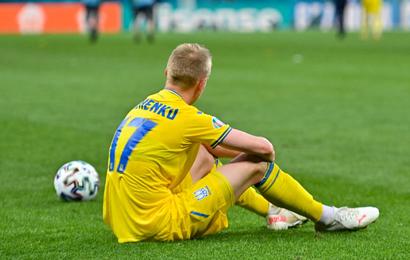