Real Madrid attacker Gareth Bale labelled the whistles he has received from his own fans as normal after returning to goalscoring form.

Bale has been booed and whistled at by Madrid fans unhappy with the Wales international's performances this season.

However, he netted the sealer in a 3-1 win at Real Sociedad for his first goal in almost a month.

Bale said the whistles were to be expected, preferring to focus on what he could do on the pitch.

"It is normal, it happens in football. I just keep my head down and keep working hard," he told Movistar Partidazo.

"That is all I can do, I cannot control what goes on, just my own game. You have ups and downs in your career, it is about how you bounce back."

The win was Madrid's first in three league games, keeping them within four points of rivals and leaders Barcelona.

Bale acknowledged the importance of the result after back-to-back draws in the league.

"But the most important thing is the three points for the team, especially at a time when we needed the win."

Next Carvajal hopes clause will keep him at Madrid
Read 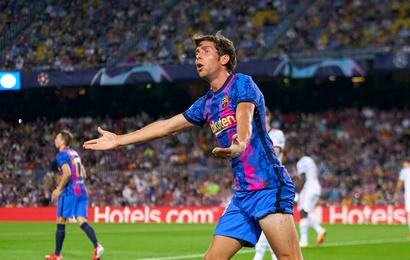