It's not only referees who can punish footballers, people often forget these larger-than-life characters are average joes in the eye of the law.

Awful food, minimal exercise and the stresses of incarceration can take its toll on an athlete's body but these footballers did their time and came back to enjoy a fruitful career. 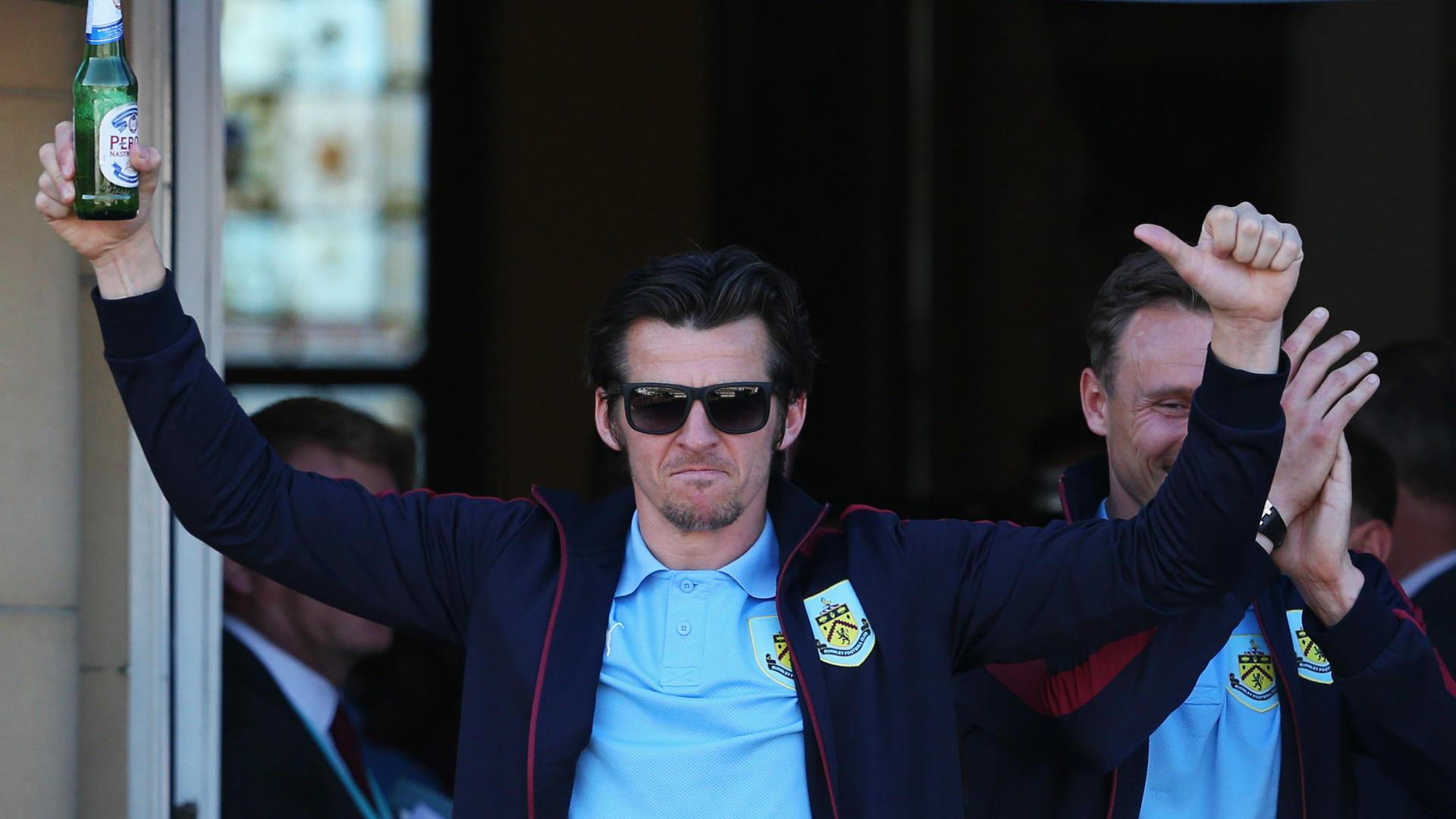 The tenacious midfielder was charged in 2008 with common assault and affray for punching one man up to 20 times and leaving another teenager with broken teeth.

Barton was sentenced to six months prison, and served 77 days before being released.

Barton’s charges effectively ended his time at Manchester City, but his football career kicked on, with stints at Newcastle United, QPR, Marseille and Rnagers. He recently made a Premier league comeback with Burnley.

A true comeback king, Marlon clawed his way back from THREE prison sentences to carve out a career as a pretty handy striker.

In 2002, the former Watford man served nine months in prison after he was caught behind the wheel of a stolen BMW.

Despite the setback, King moved up the football ranks and was crowned Watford’s player of the season in 2006, before sealing a Premier League move with Wigan.

It wasn’t long before things came crashing down again. King was arrested in 2008 for sexual assault and assault occasioning actual bodily harm after punching a 20 year-old woman in the face.

King’s contract was terminated at Wigan and upon his release, the Jamaica international was back to his best at - at least on the pitch - becoming Coventry's top goalscorer in his debut season.

Just when you thought King had finally turned his life around he received his third 18-month prison sentence in 2013 for a hit-and-run incident.

In 2008 the Plymouth Argyle goalkeeper was charged with death by dangerous driving after a collision which killed two young children while driving back from his team-mate’s wedding.

McCormick was sacked by Plymouth Argyle and sentenced to seven years and four-months in prison.

After three and a half years, McCormick was released and enjoyed brief stints at Truro City and Oxford United, before controversially returning to Plymouth Argyle.

Remarkably, McCormick now captains the same side which once sacked him.

Rene Higuita - Colombian goalkeeper who made the Scorpion kick a global phenomenon, earning him the nickname ‘El Loco’.

In football, Higuita was all about high risk, high reward. His approach to life was no different.

He was imprisoned in 1993 for delivering ransom money in a kidnapping run by drug baron Pablo Escobar.

Higuita received payment for his involvement, and was eventually jailed for seven months as Colombian law prohibits you profiting from a kidnapping.

Higuita later pleaded his innocence, saying: "I'm a footballer, I didn't know anything about kidnapping laws.”

It doesn't take a lawyer to figure that kidnapping is risky business.

You don’t get the nickname ‘Duncan disorderly’ by going to bed before 10, and Everton great Duncan Ferguson certainly lived up to the name.

The former Toffees and Newcastle United striker has more Premier League goals than any other Scottish player, but an on-filed bust up with John McStay in 1994 blighted an otherwise stellar career.

In 2001, two burglars were stupid enough to break into the Scottish scrapper's house. Then one of them was  unlucky enough to get caught by Ferguson. The thief spent the next three nights in hospital. Tony Adams publicly battled with Alcoholism throughout his decorated career, and it almost cost the former Arsenal skipper his life in May 1990 when he got behind the wheel and crashed while four times over the legal limit.

Adams served half of a four-month prison sentence and came back to achieve Arsenal immortality, winning 10 major trophies in 669 appearances for the Gunners. 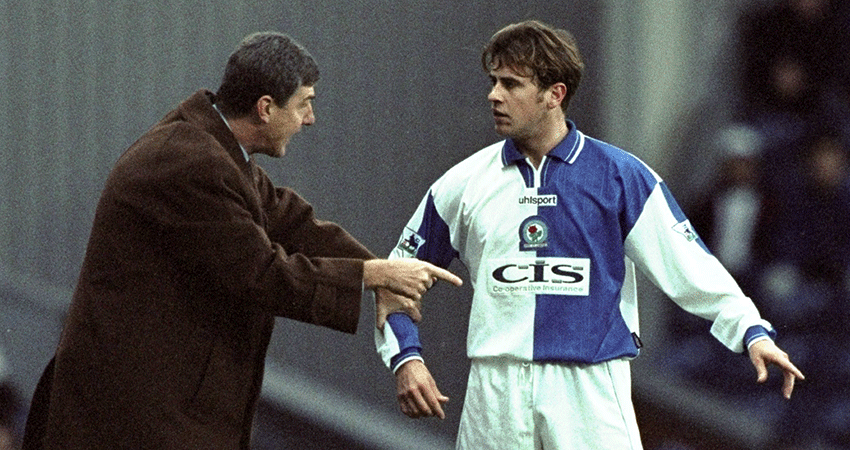 Gary Croft famously became the first footballer to play with an electronic tag after he ran out for Ipswich Town just days after his release from prison, for driving on a suspended licence.

Along with his new fashion accessory, a strict curfew prevented Croft from playing night games for Ipswich in the first month after his release.

Former Ipswich manager George Burley stuck by the troubled defender and even hailed Croft's performance in his first game back.

"Gary is a naturally fit boy and performed very well. I was pleasantly surprised how well he came through," Burley enthused. "He will be in contention for a place in the first team."

The former Arsenal man was arrested in 2005 for drink driving in the midst of a 16-month driving ban. During questioning, Penant foolishly identified himself fellow footballer and friend, Ashely Cole.

Pennant served 30 days of a 90-day prison sentence, before he was released on parole.

Doing hard time barley dented Pennant’s career as he went on to play for the likes of Liverpool, Stoke and Spanish side Real Zaragoza.

Senegal through to CHAN final