Liverpool fights back to reach fourth round

Video footage appeared on social media purportedly showing supporters singing about the 1989 tragedy, which resulted in the deaths of 97 Liverpool fans.

The League One club, who lost 4-1 at Anfield on Sunday, are speaking with the police to identify the alleged perpetrators.

"Shrewsbury Town Football Club is disgusted and appalled to see and hear the reports on social media about the vile and offensive chanting and behaviour of a very small minority of our 'supporters' yesterday," the club said in a statement.

"These people do not represent our club in any way shape or form and we are liaising with West Mercia Police to try and identify those responsible who will in turn liaise with Merseyside Police.

"If any supporters have any information that might assist us in identifying those responsible, they can contact the club confidentially and we will use the information as part of our investigations with the police authorities."

Shrewsbury goalkeeper Harry Burgoyne tweeted after seeing the video on Sunday, saying: "Should be ashamed of yourselves.

"Liverpool showed nothing but respect today. Shocking absolutely shocking! Out them and ban them for life!"

Responding to a follower who condemned the "one per cent" for creating "bad press", Burgoyne said: "It doesn't matter what percentage it is.

"[One per cent] still represents our football club and they need to be held accountable."

Next McTominay heads fortunate Man United through in Cu
Read 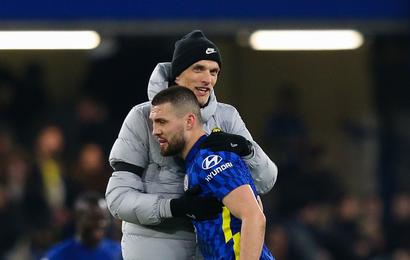 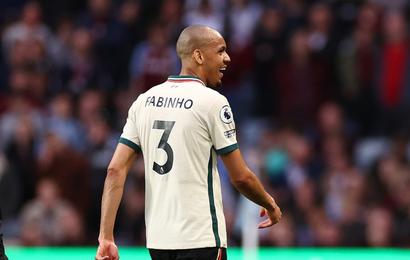 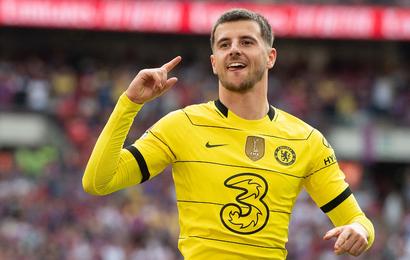 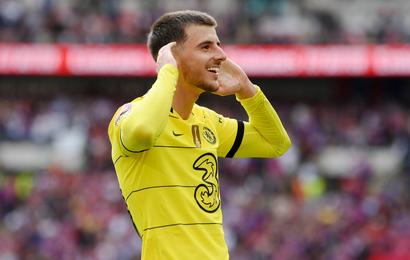 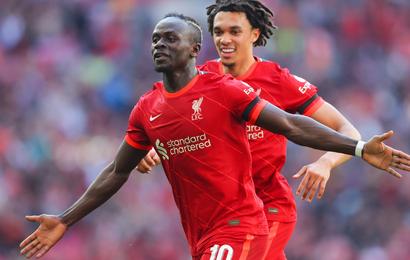 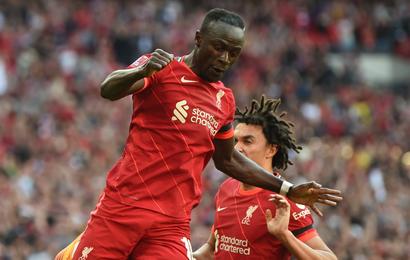 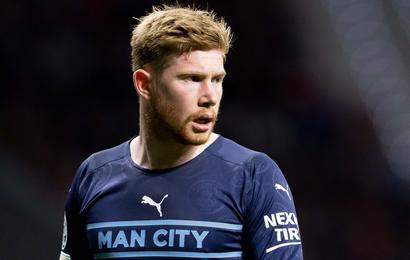 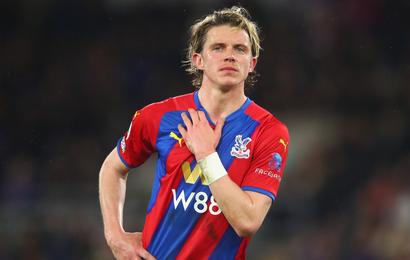