Norwich took the contest to extra-time despite seeing Timm Klose receive a straight red card in the 89th minute.

The game looked destined to be decided by penalties but Maguire popped up in the 118th minute to book United's place in the last four at Wembley.

The first half was most notable for Maguire blocking a goal-bound Lukas Rupp effort, but both teams emerged from the break with greatly improved intent and Ighalo broke the deadlock with a clever show of improvisation.

But Norwich responded well to going behind, and Cantwell superbly restored parity with a swerving long-range drive that beat the dive of Sergio Romero.

Yet hopes of a Cup shock were dealt a substantial blow when Klose correctly saw red for holding back Ighalo as the last line of Norwich defence just outside the area.

Norwich was again grateful to Krul in the 22nd minute of extra-time as he clawed away a Maguire header and then turned behind a fierce effort from Bruno Fernandes.

However, Krul was finally beaten for a second time as Maguire slid in to convert from close range after Norwich failed to deal with Pogba's ball into the box.

Next Arsenal confirms back injury for Ozil
Read 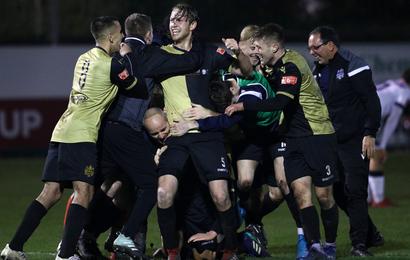 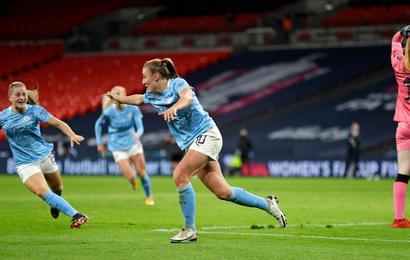 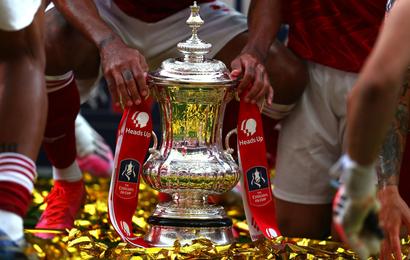 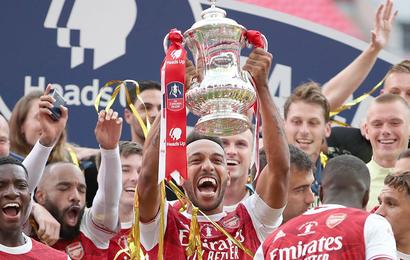 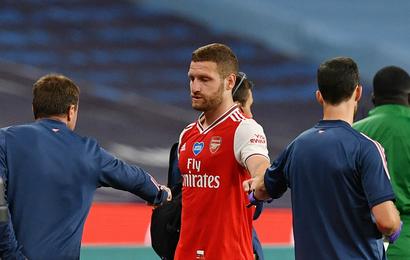 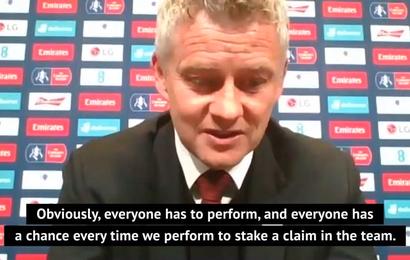 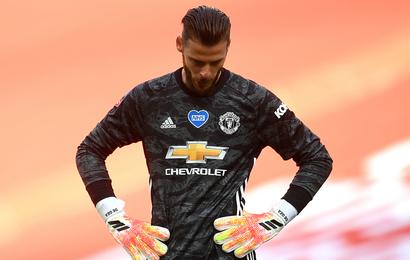