Ryan Christie put Scotland ahead in the 52nd minute of the play-off final in Belgrade, but substitute Luka Jovic equalised at the end of normal time to force an additional half an hour.

David Marshall made a great save to deny Nemanja Gudelj in extra time and then kept Aleksandar Mitrovic's spot-kick out to send Scotland to its first major tournament since the 1998 World Cup.

Robertson, who has won the Premier League and Champions League with Liverpool, was overwhelmed after Steve Clarke's men booked a spot in Group D alongside England, Croatia and Czech Republic.

"I don't think I can [sum it up]. There was so much emotion going into the game, and then you get so close and they end up equalising," Robertson said. "You have to pick yourself up for extra time, which we did. When you get to penalties, you always back Marshy and it's just whether the lads can hold their nerve, and they managed to do it.

"We've come so far with this squad and I back every one of them as they've come through a lot of criticism and a lot of negativity at times. We've stuck together and battled through it.

"I really hope everyone back home can see the positive side to this as we're absolutely delighted. I really hope that during a really tough time, we've managed to put a smile on a lot of faces.

"It's the most emotional I've been after a game but we can look forward to next summer now."

Robertson played through discomfort in his left hamstring during extra time, something Liverpool boss Jurgen Klopp will hope does not have ramifications amid a defensive injury crisis at Anfield.

The Scotland captain missed time at the end of last season due to a left hamstring issue.

"I think I was next or seventh [to take a penalty] but my hamstring had seized up in the second half of extra time, just a bit of cramp and it was my left one so I was a bit worried it was going to cramp up," Robertson said.

Christie's opener was his sixth goal involvement in as many appearances for Scotland and he hopes their success can be the starting point for more regular major tournament appearances.

"It's been a horrible year for everyone and we knew we could give something back to the country and I hope everyone back home is having a party tonight, because we deserve it," said Christie, his voice breaking due to emotion.

"We've been through so many years. We know it, you know it, everyone knows it. It's a monkey off the back and we can move on from here."

Scotland is unbeaten in nine consecutive matches in all competitions, last going longer without defeat during a run of 11 games that ended in February 1930. 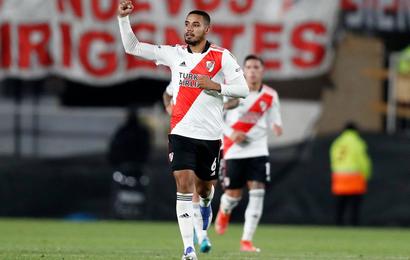 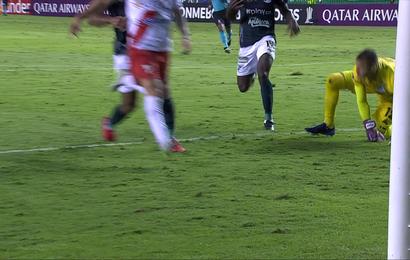 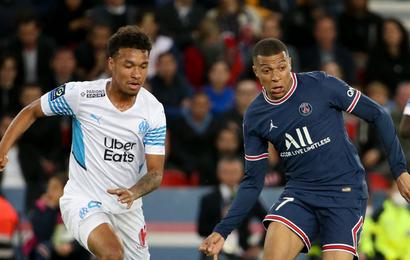