Aston Villa centre-half Mings made his Three Lions debut in the Euro 2020 qualifier in Bulgaria, but a match England won 6-0 was overshadowed by monkey chants and Nazi salutes from a section of home supporters.

Mings was first to flag the problem to an assistant referee, with UEFA protocol then followed by an announcement over the public address system at the Vasil Levski National Stadium, urging offending fans to desist.

England was 3-0 up when boss Gareth Southgate was seen in discussion with the fourth official, preceding a second stoppage that saw a group of Bulgaria supporters ejected from the ground.

Mings told Sky Sports News: "It was obviously disappointing but the way that we handled it, and the appropriate steps that were in place and the protocol that us as a team followed was effective.

"Obviously disappointing to go through what we went through, but very proud of everybody over the way we handled it and ultimately let the football do the talking."

Asked if he felt targeted due to the colour of his skin, he added: "I did [hear chanting], yes. I said to the linesman at the time and obviously notified the captain, which is obviously the first step. Then there was an announcement inside the stadium and the second half, I think, was better.

"We consulted each other, management asked the players and every player was unified and happy to go out and play the second half."

Rather than express anger, Mings said he felt sorry for the perpetrators and outlined why it was important the England players took the stance they did.

"It doesn't affect me one bit, I don't feel like it is a personal attack," he said. "I feel more sorry for the people who feel they have to express those views.

"I don't take it to heart, but at the same time, we are in a position where we can make a stand.

"We have a voice and we were out there and could make a stand for people who don't necessarily have our position of influence.

"While it doesn't affect me, we had to follow the correct protocols and let the appropriate people know, just as we were doing all week to represent everybody who has potentially been abused."

"They will deal with it – they have steps in place to take appropriate action," he said. "I don’t think it's for me to comment on that. I'm sure they will do the right thing." 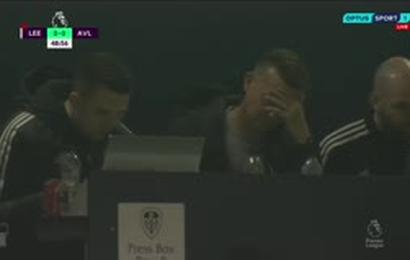 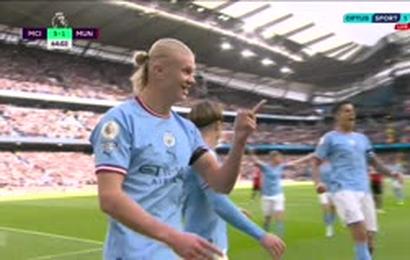 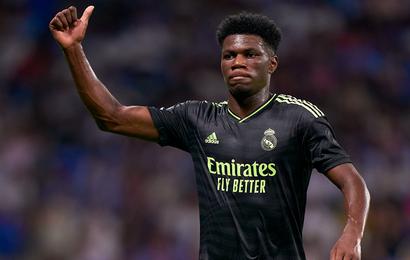 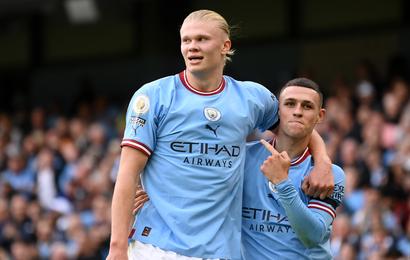 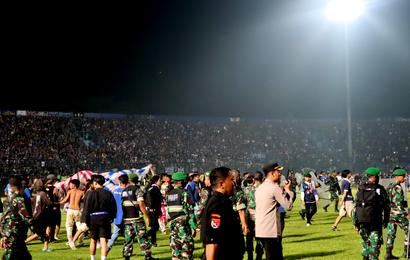 Over 175 killed after stampede at Indonesian match