The 48-game marathon season begins this weekend on beIN SPORTS, as 24 English clubs vie for three spots in the Premier League, where fame, fortune and global recognition awaits.

These forgotten stars have roamed the promised land of the Premier League, and are looking to restore their star status by sealing promotion for their respective clubs this season. 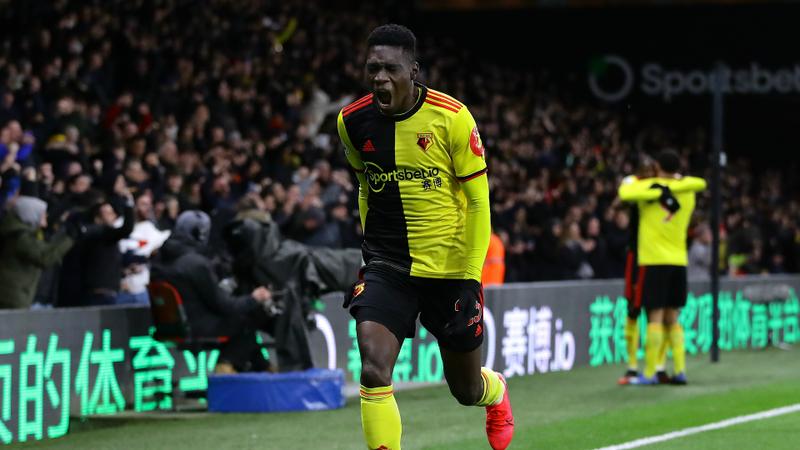 With 47 caps for Senegal at 24 years-of-age, Watford’s Ismailia Sarr has enjoyed a meteoric rise to start his young and promising career.

Ismaila Sarr caught the eye of Barcelona after breaking into the first team as a 18 year-old at Metz. Instead he opted to join Rennes, en route to becoming the most expensive player in Watford’s history when the then-Premier League club splashed £30 million on the winger in August 2019.

Sarr’s stock was at an all-time high when he bagged two goals and an assist in a shock 3-0 win over Liverpool in February 2020, which snapped a 44-match unbeaten run in the Premier League for Jurgen Klopp’s men.

Despite flashes of brilliance, Watford was relegated that season and its scintillating talisman stuck with the Hornets in the Championship. He finished his first season in the second tier as the club’s top goalscorer, as Watford rebounded straight back to the Premier League.

Alas, the Hornets tasted the sting of relegation once again last season and will be desperate for Sarr to conjure more magic to seal promotion yet again.

Max Aarons’ accolades for a 22 year-old are mind-blowing. He’s already won two EFL Championship titles with Norwich, been named EFL’s young player of the year in 2018-2019, named in the Championship’s Team of the Season twice and amassed 156 league appearances for the Canaries.

Add 18 appearances with England’s under 21’s and you can see why Manchester United legend Rio Ferdinand implored the Red Devils to bring the right-back to Old Trafford.

It’s uncertain when Norwich will return to the Premier League after suffering relegation last season, but with several top clubs monitoring Aarons, the versatile defender’s return to the top flight seems inevitable. Joe Allen’s senior career kicked off as a 16 year-old with Swansea in 2007, where he spent five years before moving to Liverpool. Allen made 193 appearances for the Reds in four seasons at Anfield.

Once dubbed ‘the Welsh Pirlo’ by his former manager Brendan Rodgers, Allen’s low centre of gravity and quick feet allow him to create space in midfield and release his team-mates with intricate passing.

You would be forgiven for thinking Allen had retired, after quietly achieving in the Championship for the last four seasons but at 32, the diminutive midfielder still has plenty to offer the Swans this season. 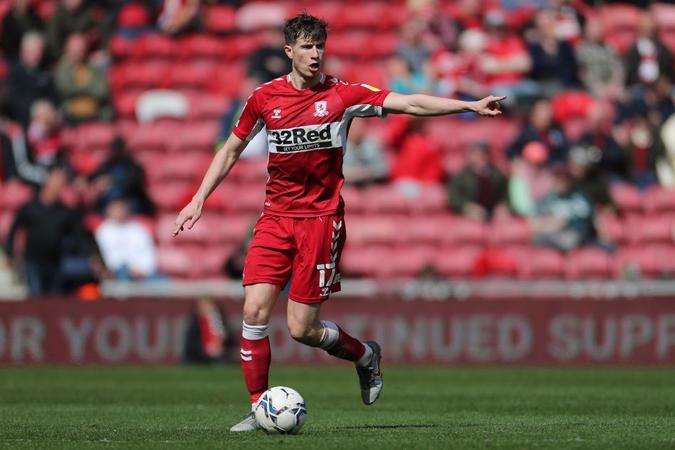 Paddy McNair joined Manchester United’s famed youth academy at 6 years-old and ascended the ranks to the first team, making his Premier League debut for the Red Devils as a teenager in 2014.

Former United boss Louis Van Gaal backed McNair to establish himself as the new Gary Neville, which didn’t quite materialise for the now 27 year-old.

McNair left United in 2016, spending two years at Sunderland before settling in at Middlesbrough where he has been an integral part of the side since.

McNair’s versatility and experience is a manager’s dream, with the Northern Ireland international capable of commanding midfield or defence for Chris Wilder’s side.

Teemu Pukki is coming off a lean campaign by his standards, with 11 goals from 37 Premier League appearances, but a return to the Championship could reignite the Finnish finisher.

Pukki is made for the Championship, where he has consistently banged in goals and been at the heart of Norwich’s two promotions in the last three seasons.

On the international stage, 32 year-old is also Finland’s all-time top goalscorer with 36 from 106 appearances for the national team and named Finnish Sports Personality of the Year in 2019.

The Canaries have every chance of rebounding again this season, especially with Pukki leading the charge from the front.

Baumjohann too good for 'who am I'