The Championship club say they are "vigorously defending" the charges, which under EFL regulations could result in penalties including a points deduction or a fine if proven.

The EFL launched an investigation into Wednesday's 2017-18 financial submission under profitability and sustainability rules after the reported sale of Hillsborough to owner Dejphon Chansiri.

Wednesday's accounts showed income of £61.27million "from related parties", which resulted in the club posting a profit.

The league body said in a statement on Thursday: "The EFL has reviewed a large number of documents obtained from the club as part of this process and concluded there is sufficient evidence to justify issuing charges of misconduct.

"The charges are in respect of a number of allegations regarding the process of how and when the stadium was sold and the inclusion of the profits in the 2017/18 accounts."

Wednesday responded by saying: "Sheffield Wednesday note the statement issued today by the EFL and the charges contained within. These charges will be vigorously defended and the club will be making no further comment at this time." 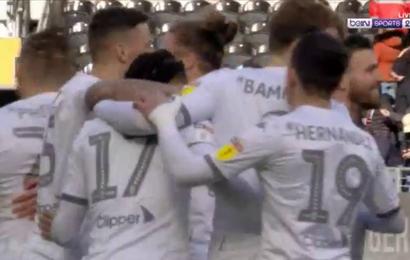